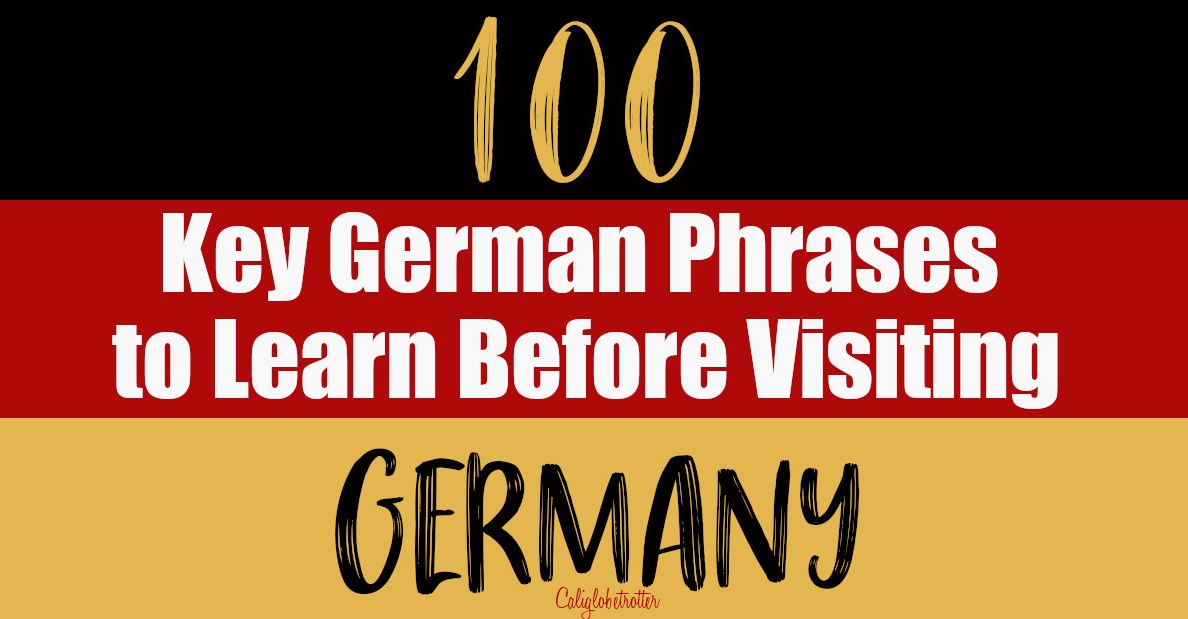 As I am sitting here, planning my Germerican Wedding, helping friends and family navigate through booking their first trip to Germany for our upcoming wedding in October, I realize that there are some VITAL KEY PHRASES everyone should know by heart BEFORE they arrive in Germany!

But why should you bother learning any German at all? After all, you’re only going to be here for a few days, right? 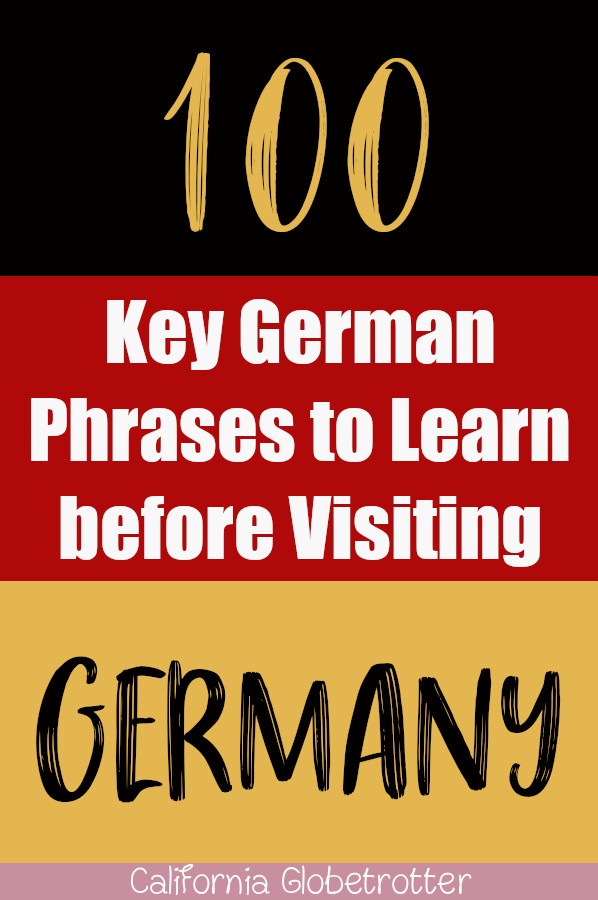 Therefore, most of the following phrases will be in the formal “Sie” conjugation rather than the “du” form. “Du” is used only in informal cases such as among friends and family.

Where is German spoken?

Some 95 million people speak German. German (Deutsch) is the official language of Germany, Austria and Lichtenstein as well as one of the four main languages spoken in Switzerland, which is known more commonly as Schweizerdeutsch (Swiss German). German is also found in South Tyrol in Italy, Luxembourg as well as parts of Belgium!

German shares linguistic similarities to Afrikaans, Dutch and English as it is a West German language, and is therefore the second most widely spoken Germanic language after English. Dialects of German can also be found in the United States, especially in Texas!

(Gotta start at the beginning!)

(Because you never know when you’re going to have a “Dude, Where’s My Car?” moment!)

(We all need to let out inner Shopaholic run wild on vacation!)

Ordering Food at a Restaurant

(Even though at most hotels, they usually speak good English you don’t have to worry about this)

Questions and answers to help you find the train/bus stations in Germany, buying tickets and getting on and off public transportation. Learn more about the German train system with the Complete Guide to the DeutscheBahn and find more train vocabulary for Germany.

Expressing Your Lack of Language Skills

(You don’t want to look like a complete snob!)

In Case of Emergency!

Wow, that was a lot of German! But these are certainly the most common phrases used when visiting Germany! Hopefully many of them you won’t need, but it’s better to be safe than sorry and know the vocabulary! You never know when you might need it!

Don’t worry so much about your pronunciation, many Germans will understand what you’re trying to say even though there’s always a chance you might find someone who doesn’t understand either German or English (even when they’re German!)

If you are serious about learning more than just some of the basics, consider buying any of these German language learning books, which I myself have used to brush up my German, or that time my family tried to learn German for my wedding!

Replies to 100 Key German Phrases to Know Before Coming to Germany!