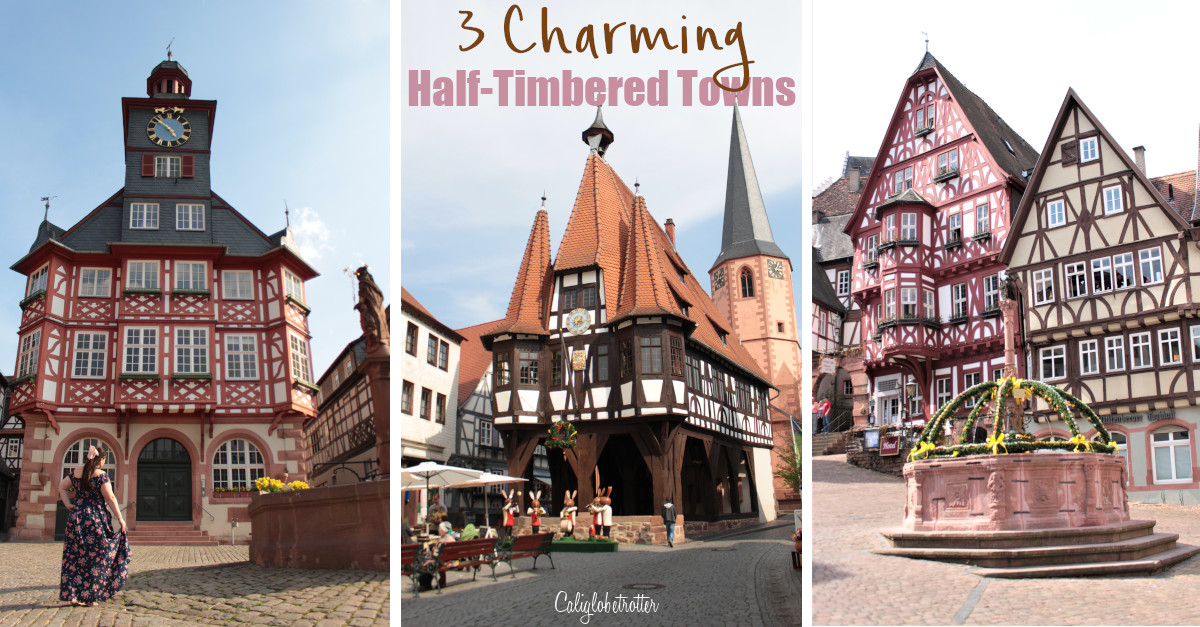 I’m just gonna say this right now, and if you’re a regular reader, you already know what I’m about to say! … I’ve done it again! I’ve found more adorable, picturesque, quaint and charming half-timbered towns. And no, not just one, but 3!!! And if you’re a regular reader or at least follow me on Instagram, then you already know I am OBSESSED with these stupid pretty little towns that are straight out of a fairy tale book.

I have quite the knack for sniffing out and finding some of Germany’s best kept secrets and hidden gems. I love searching for the small quaint towns that are not yet over run by mass tourism, that still hold fast to their authenticity and where I get starred at by locals who are so unaccustomed to seeing people walking around their adorable little towns with a camera strapped around my neck. 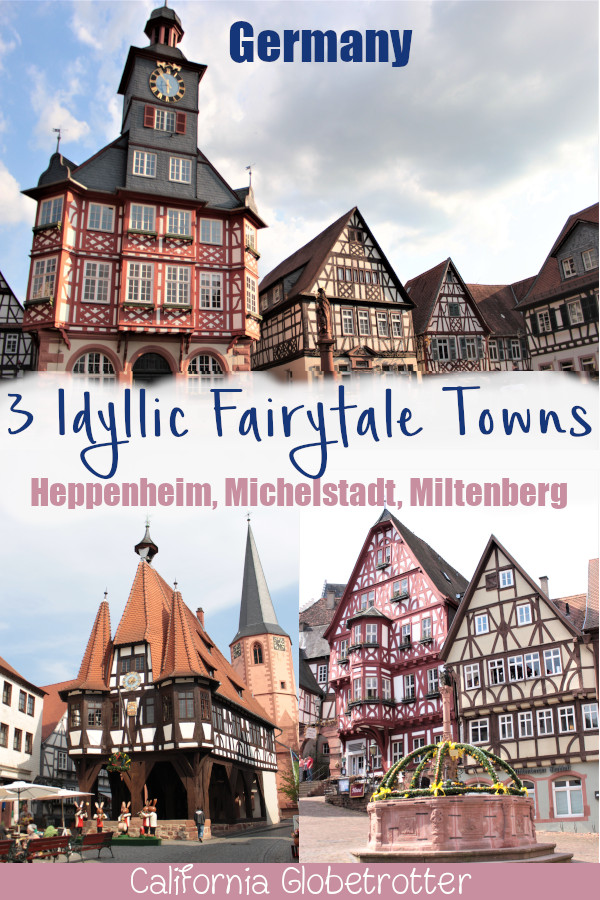 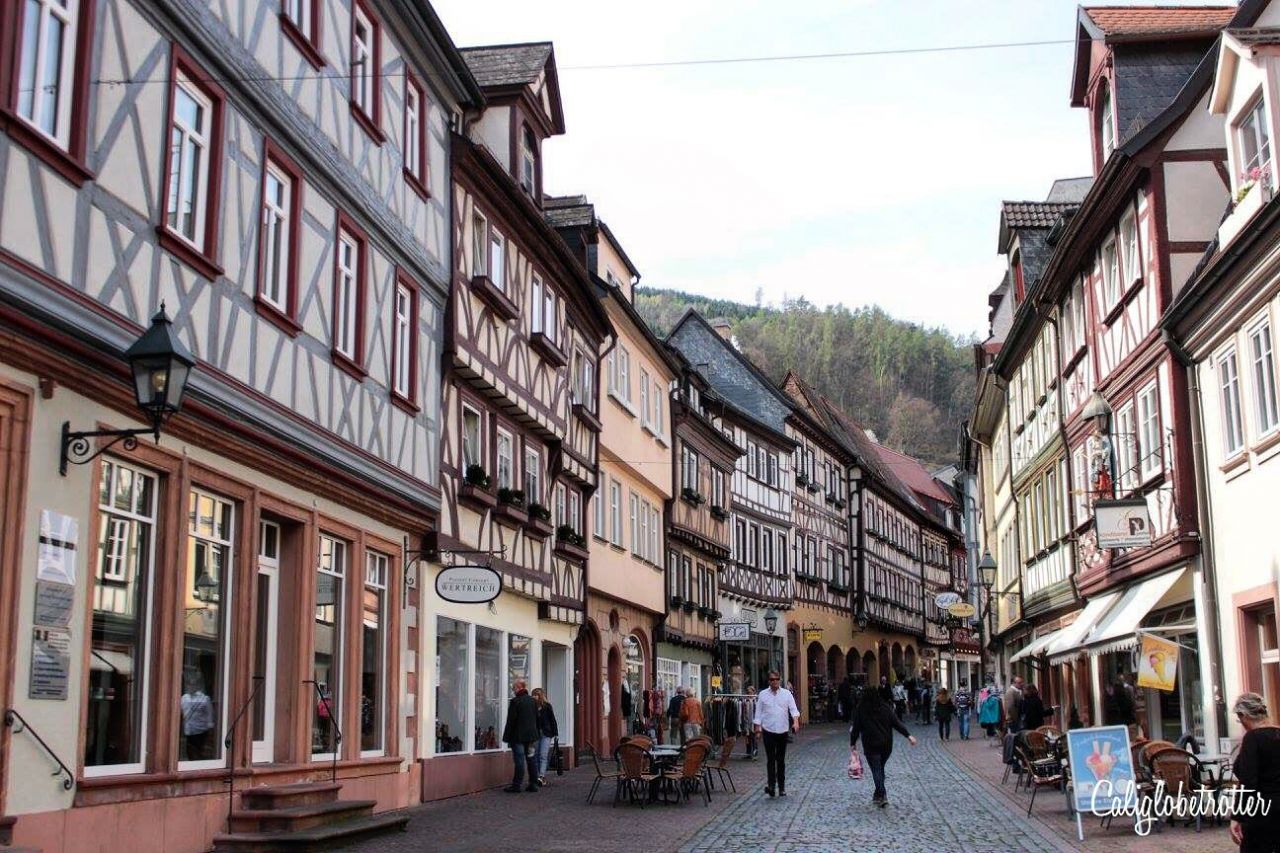 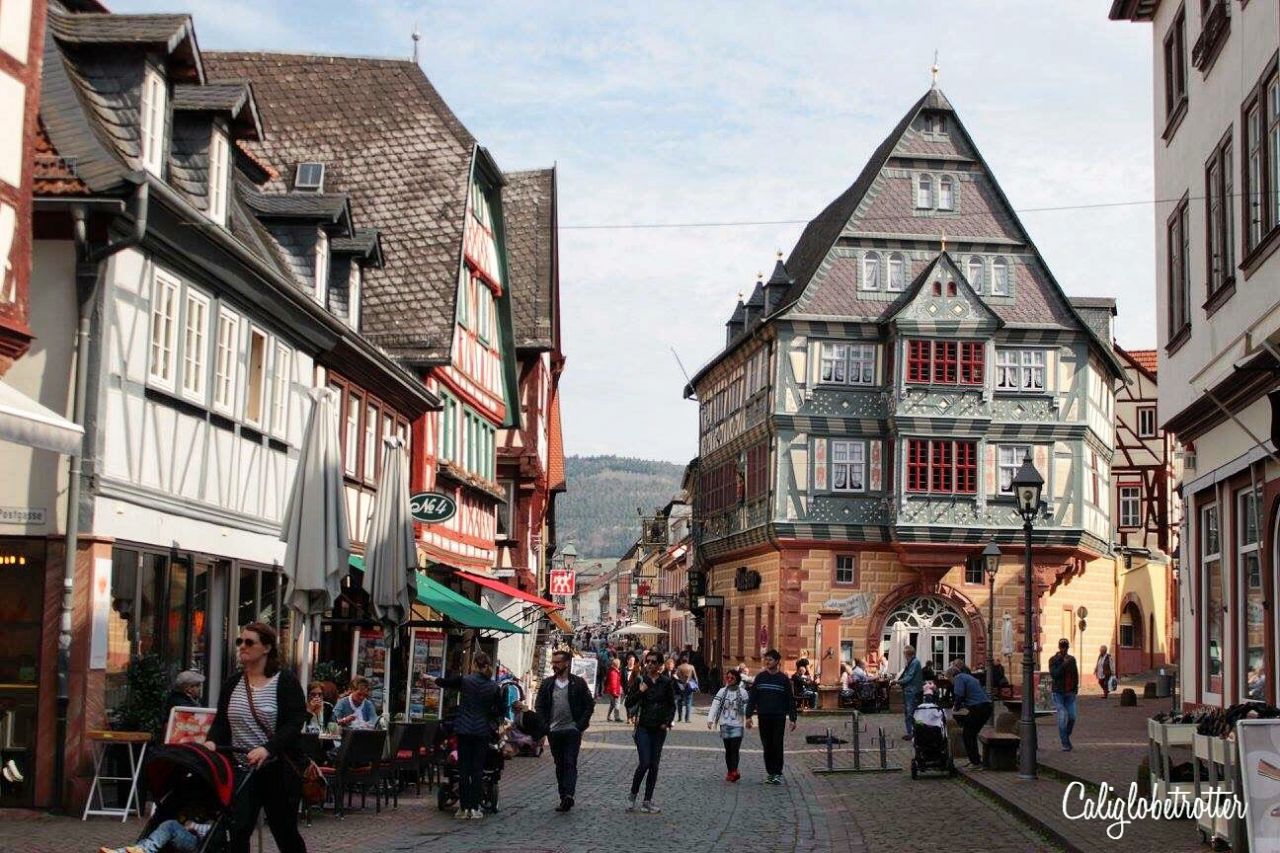 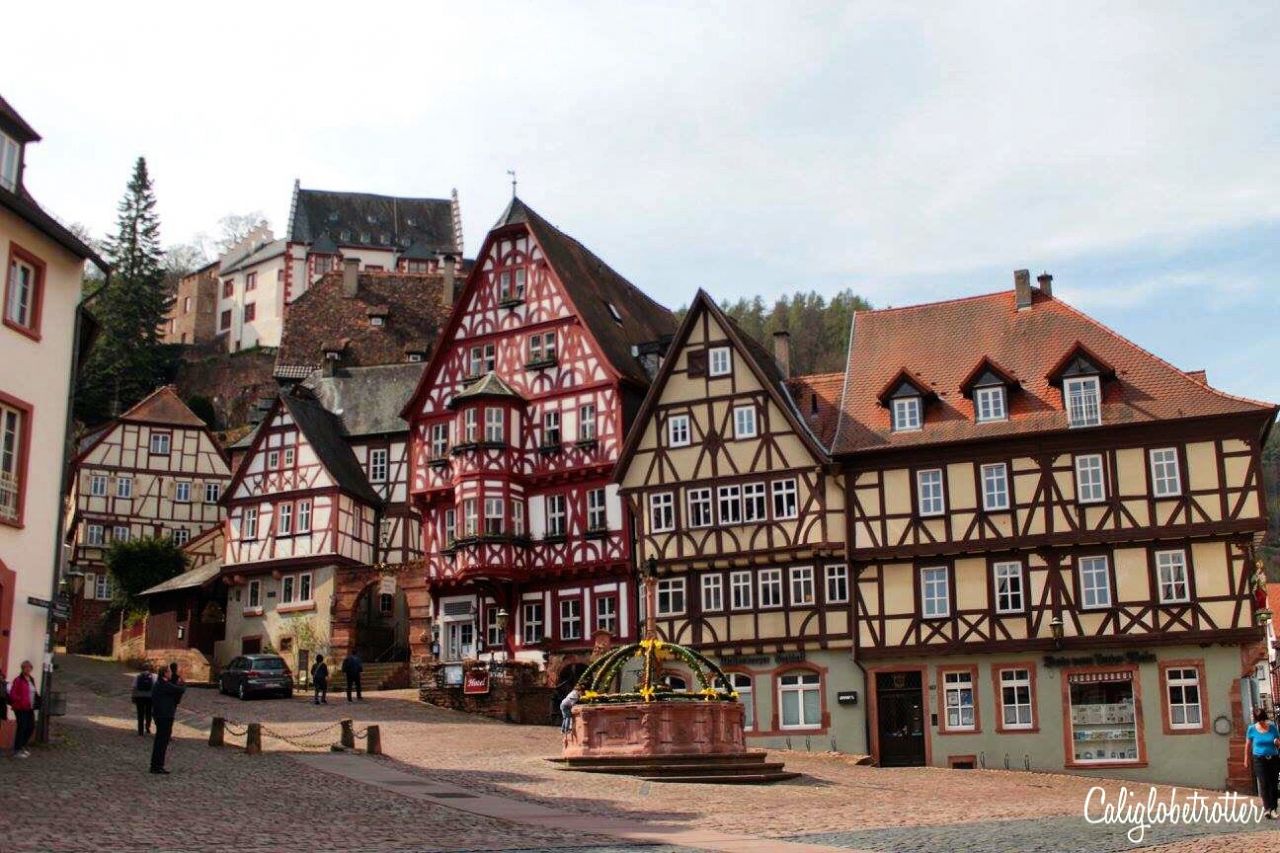 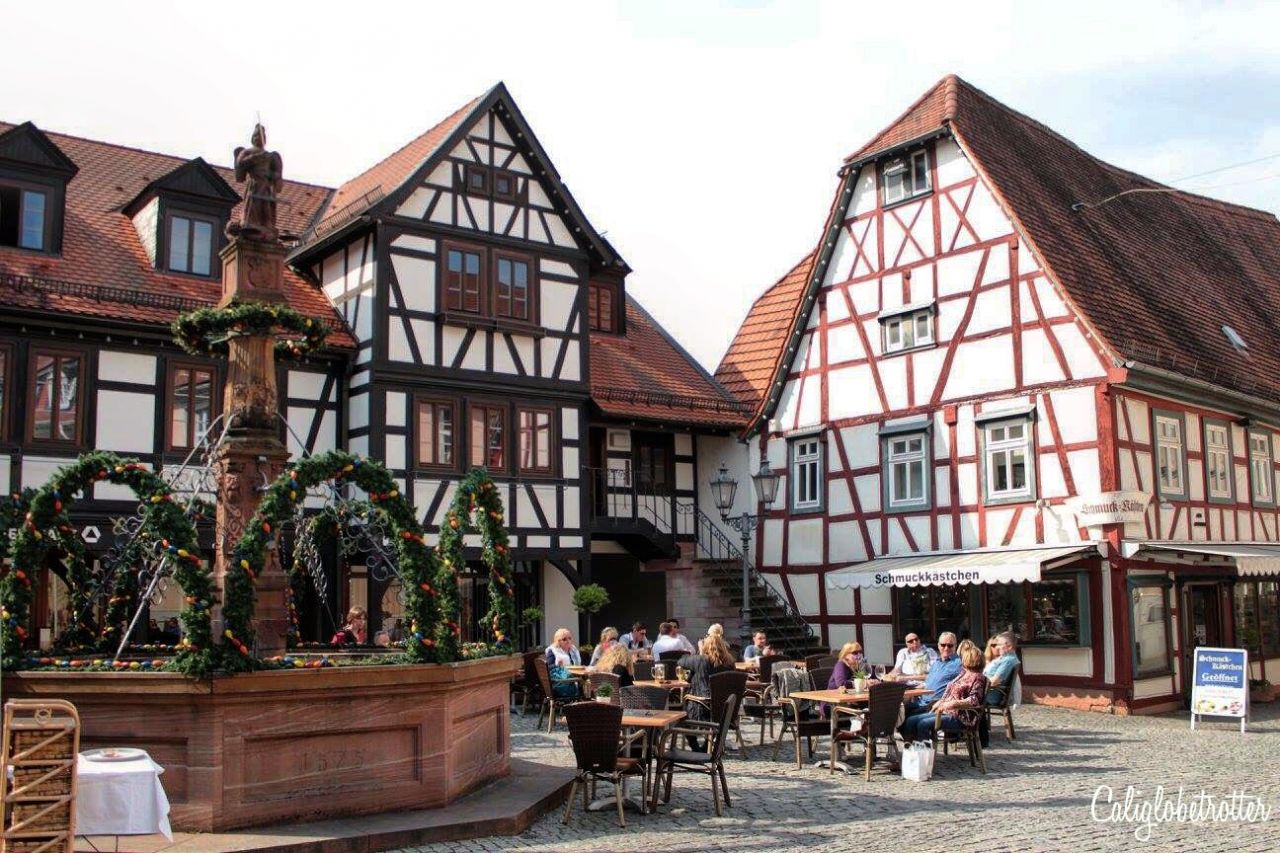 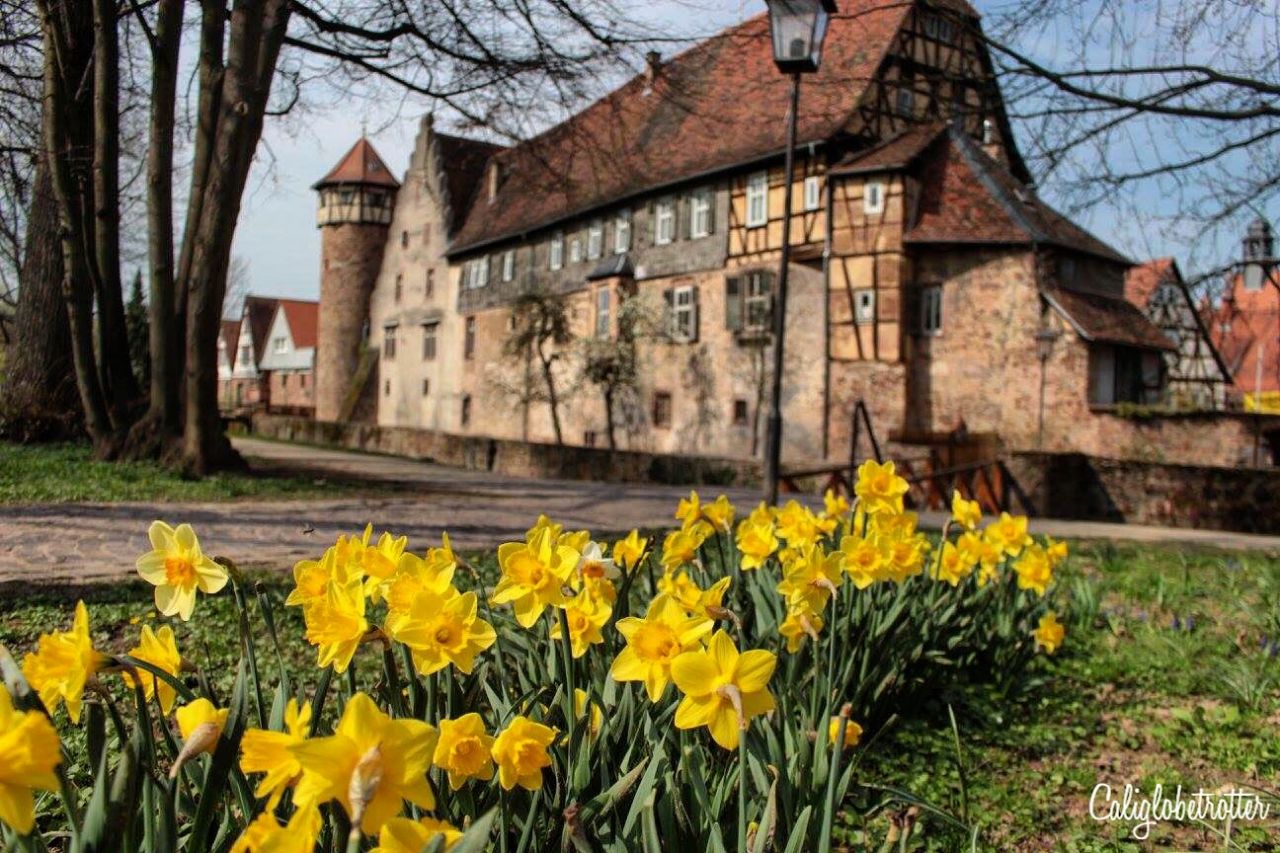 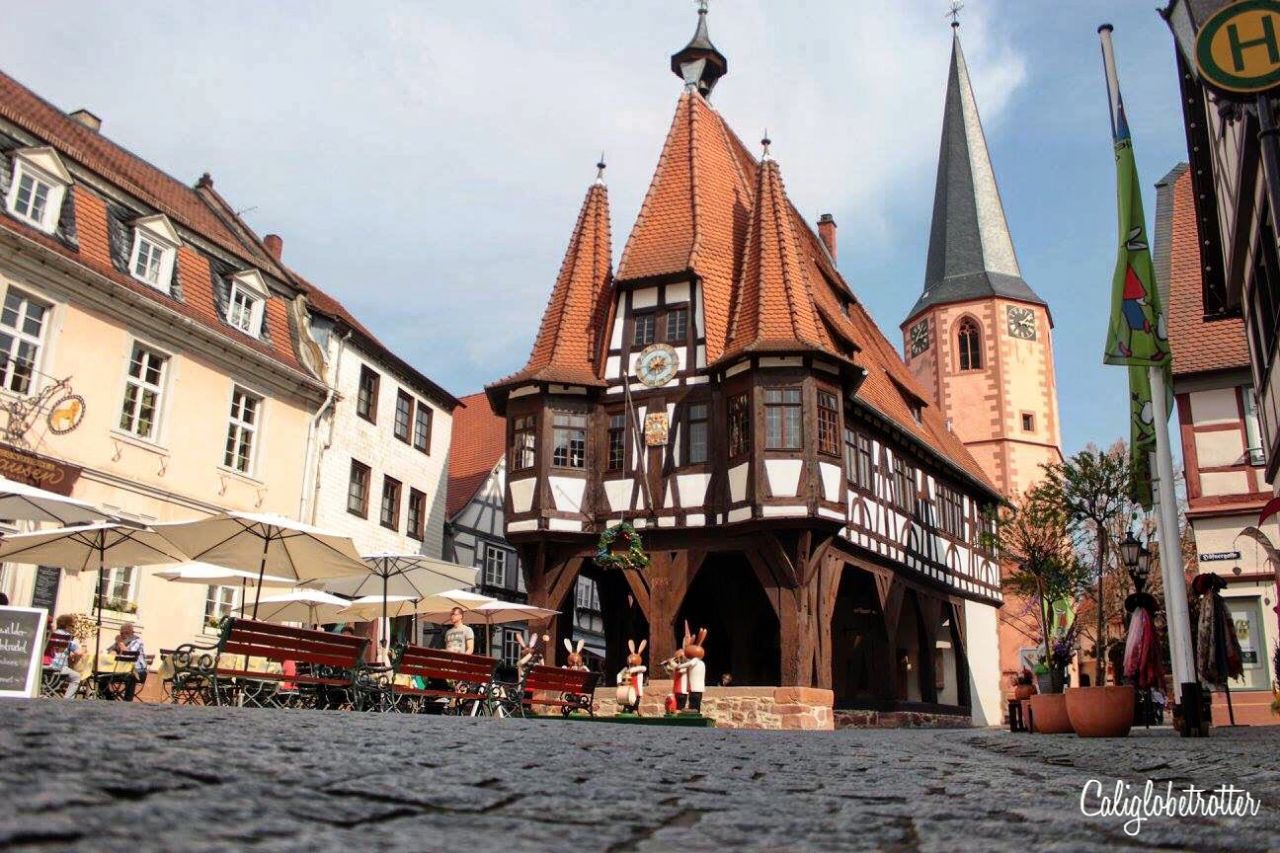 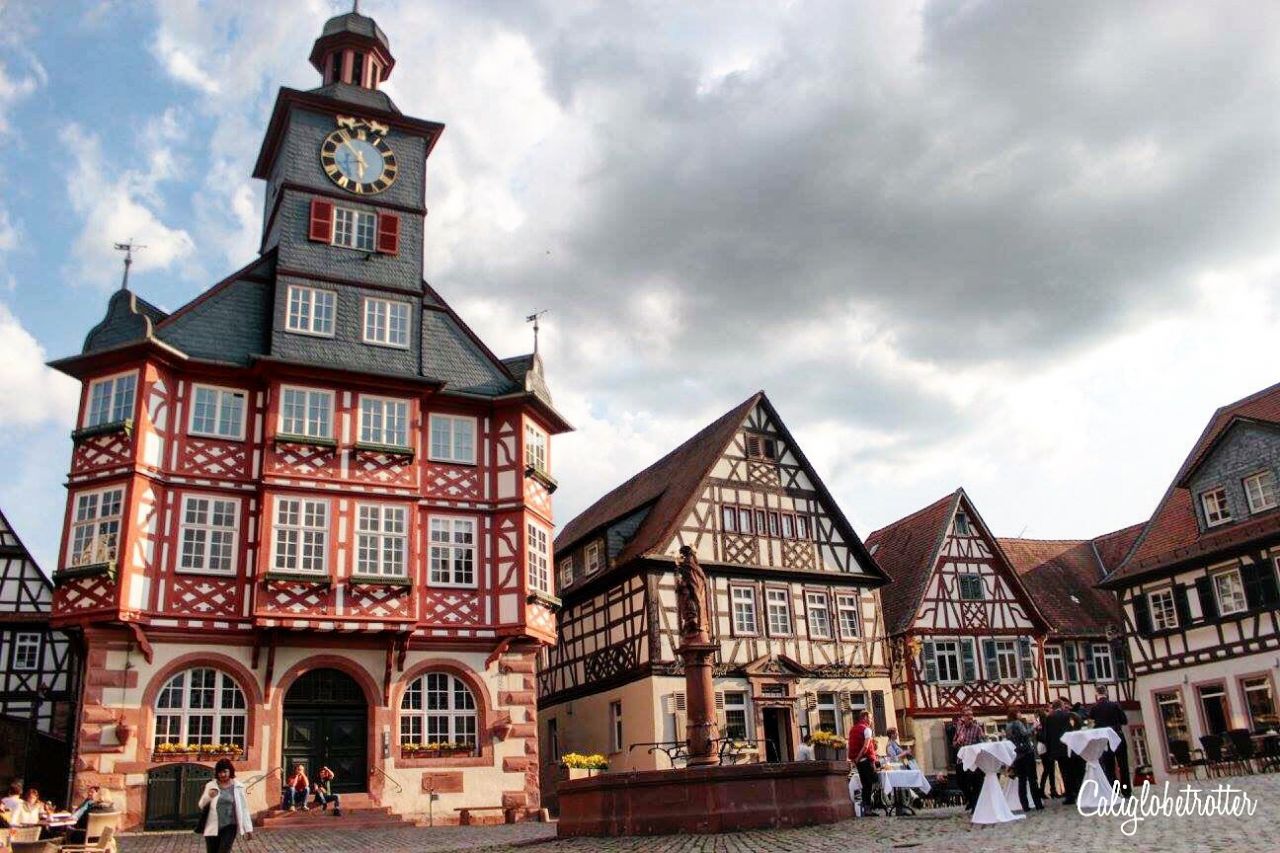 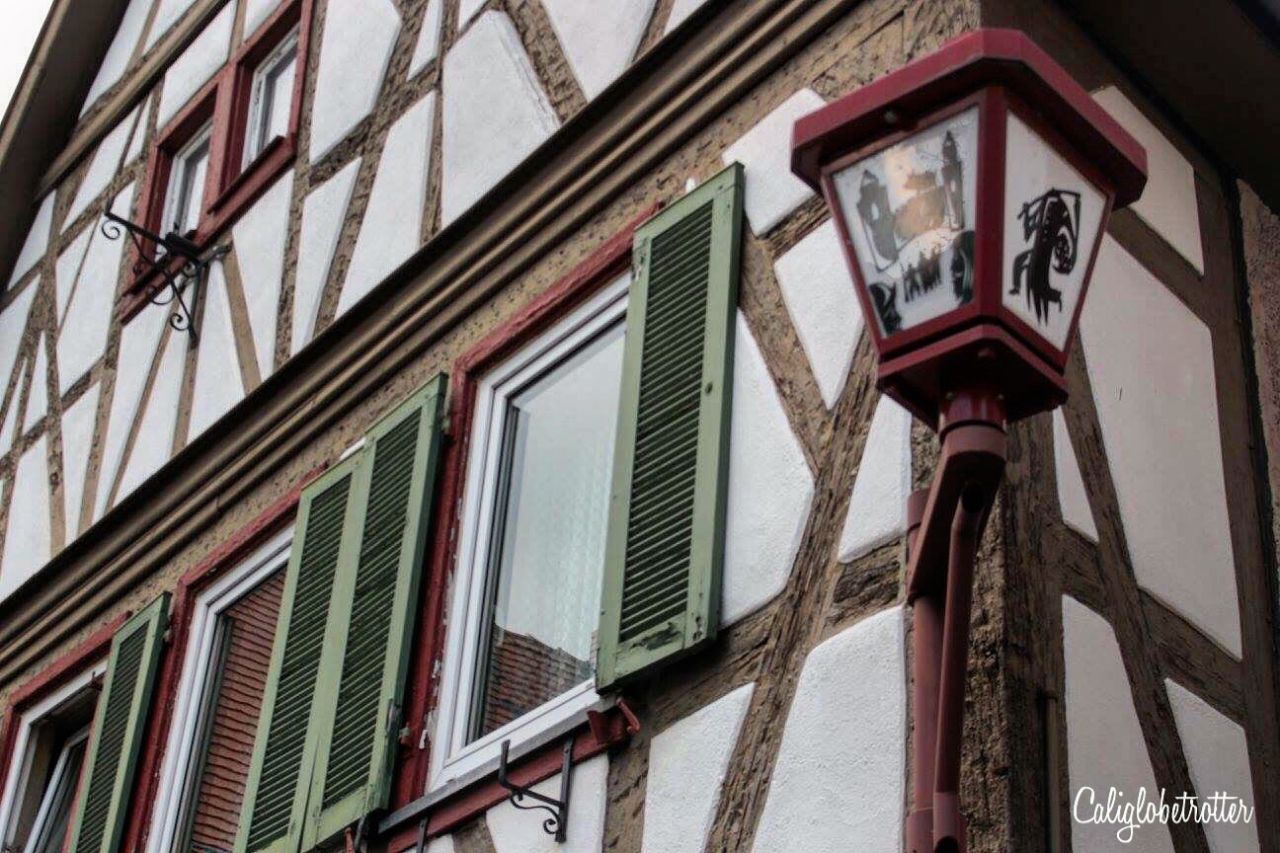 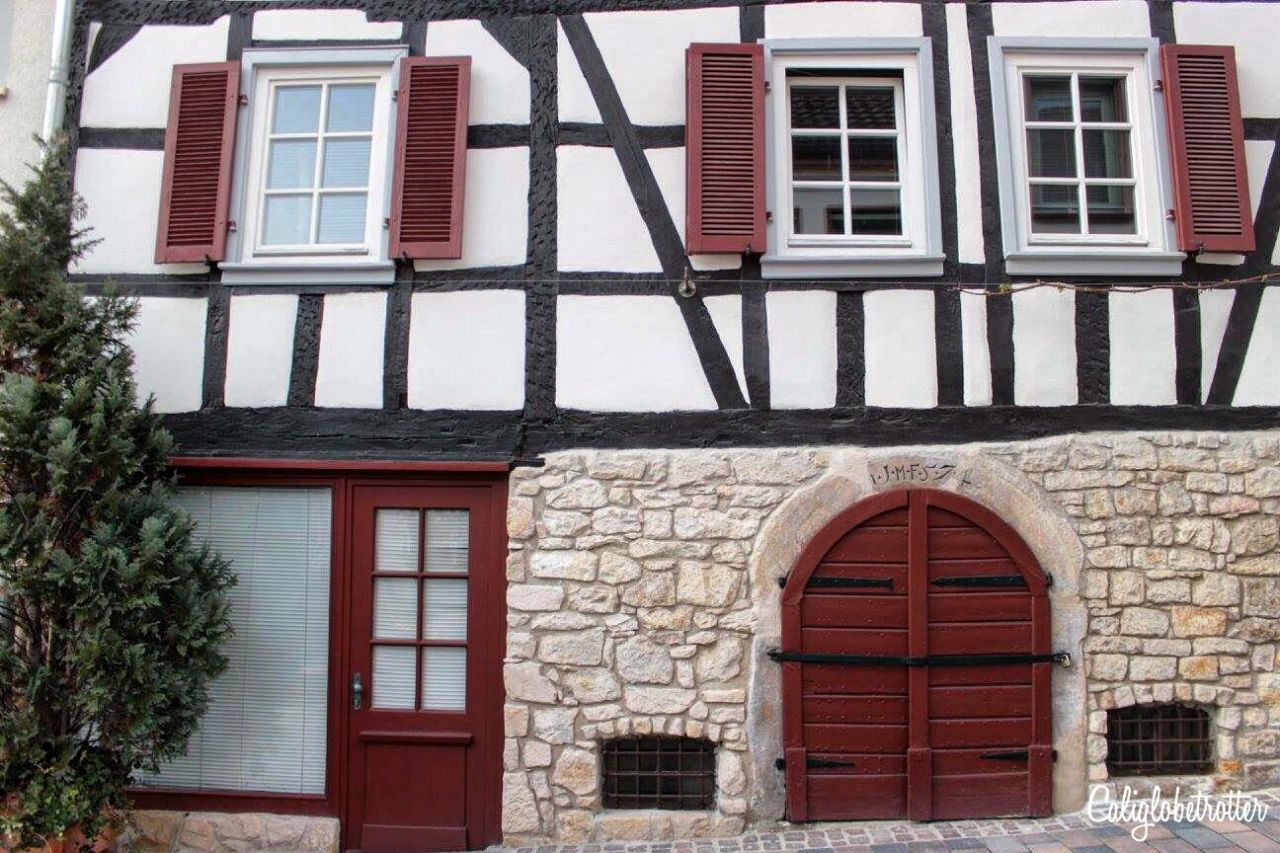