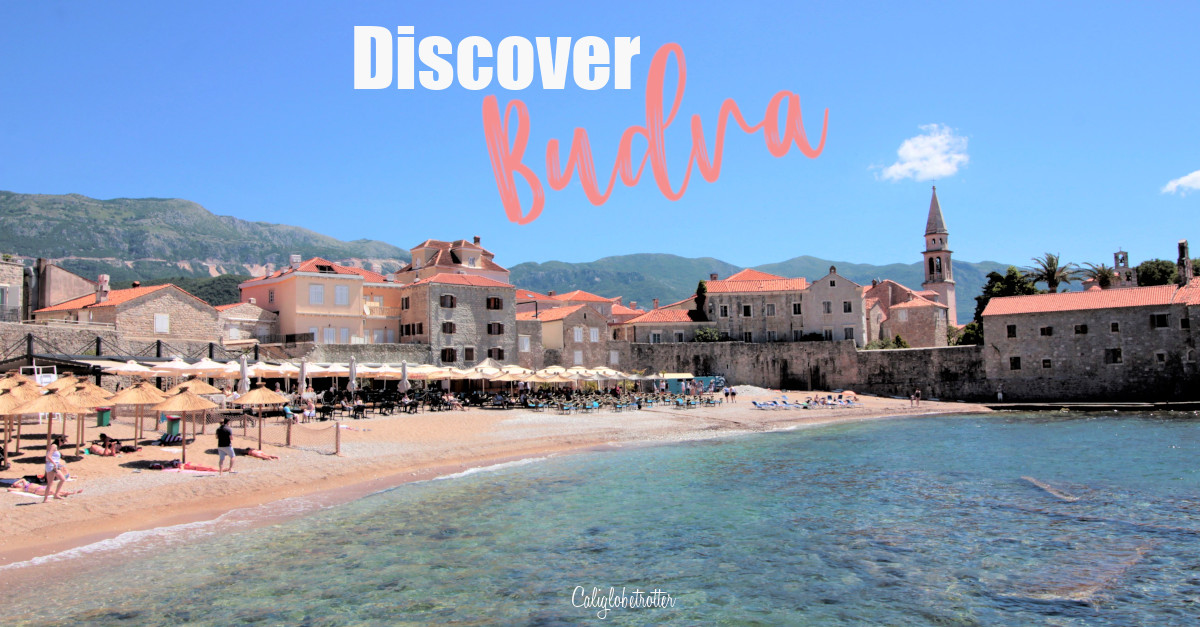 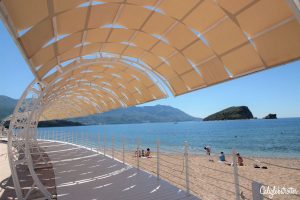 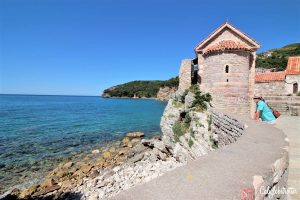 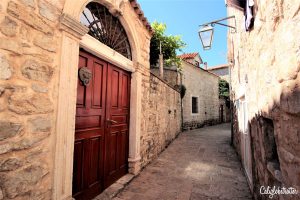 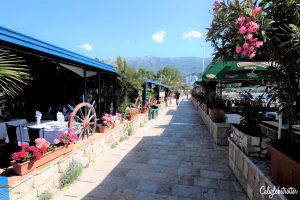 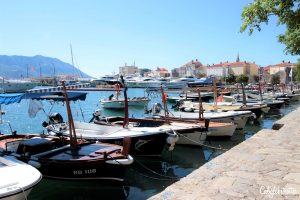 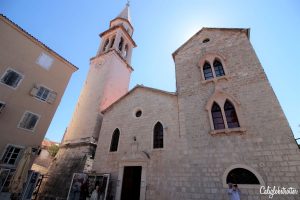 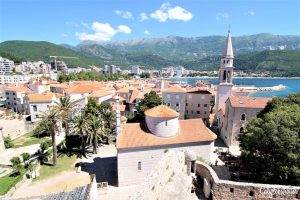 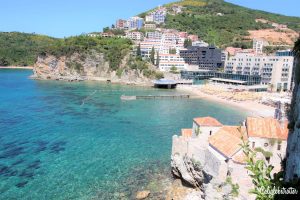 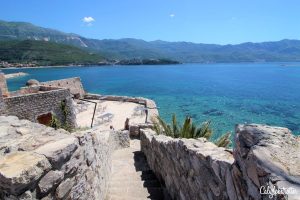 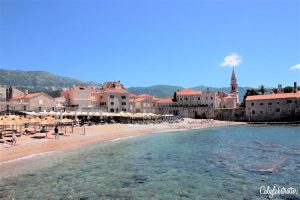 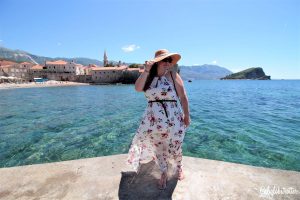 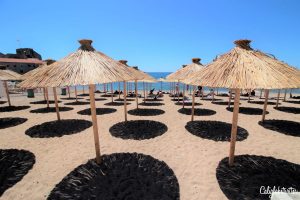 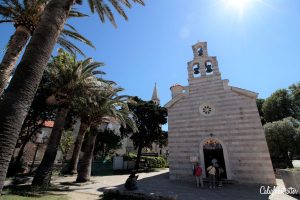 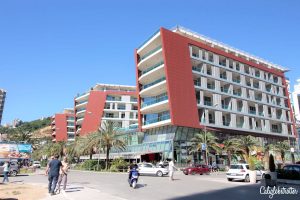 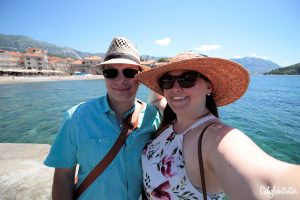 Occasionally getting out of the house for a run, w

How are you trying to keep your spirits up in this

“Perhaps the reason you are drawn to flowers is

For the first time ever, we can save the human rac