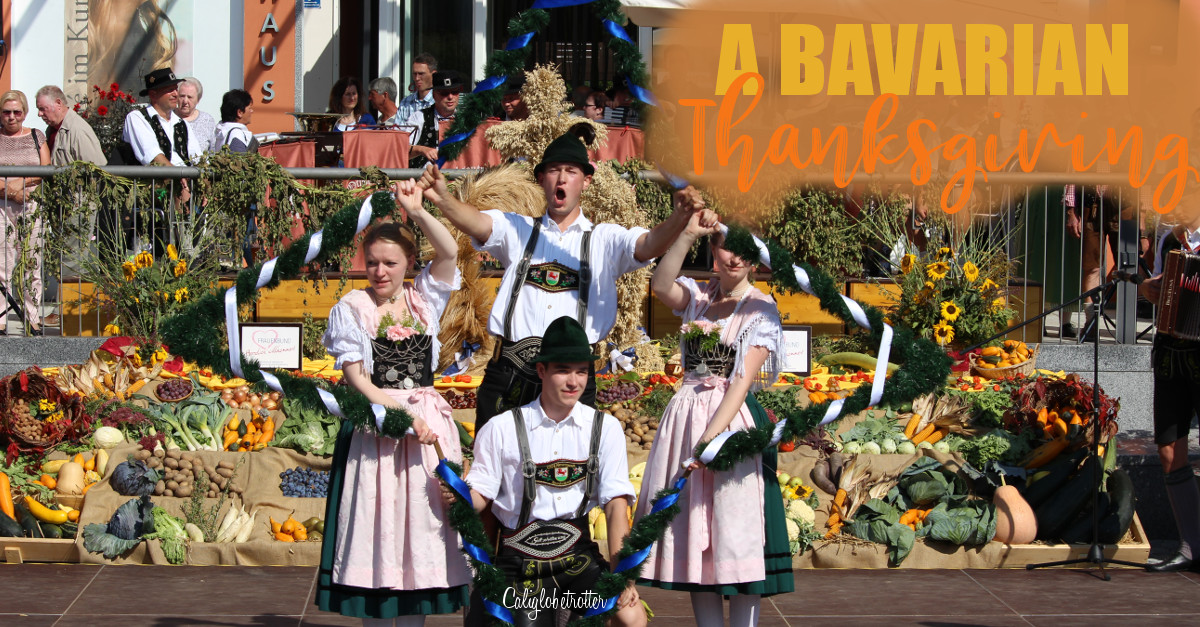 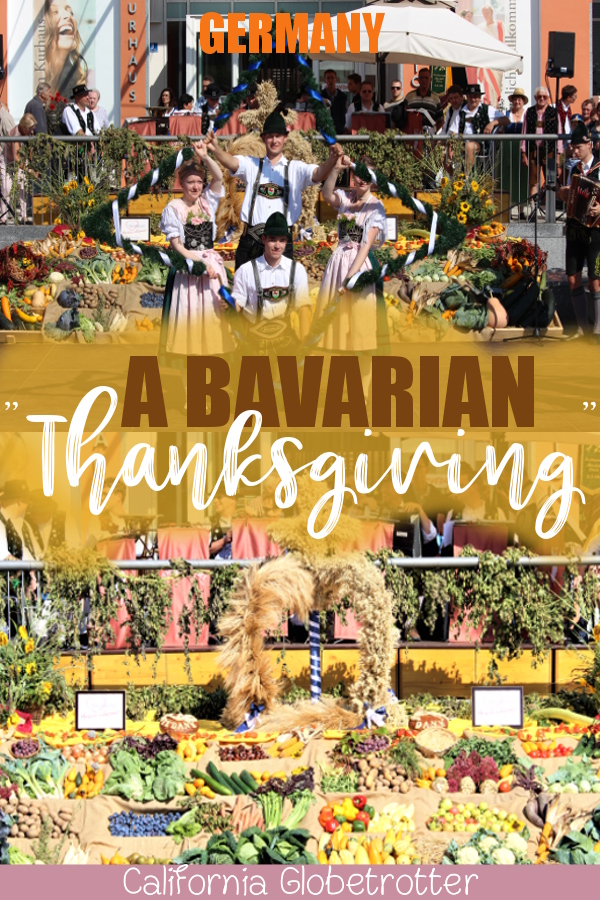 Hunting for Easter Fountains in Germany 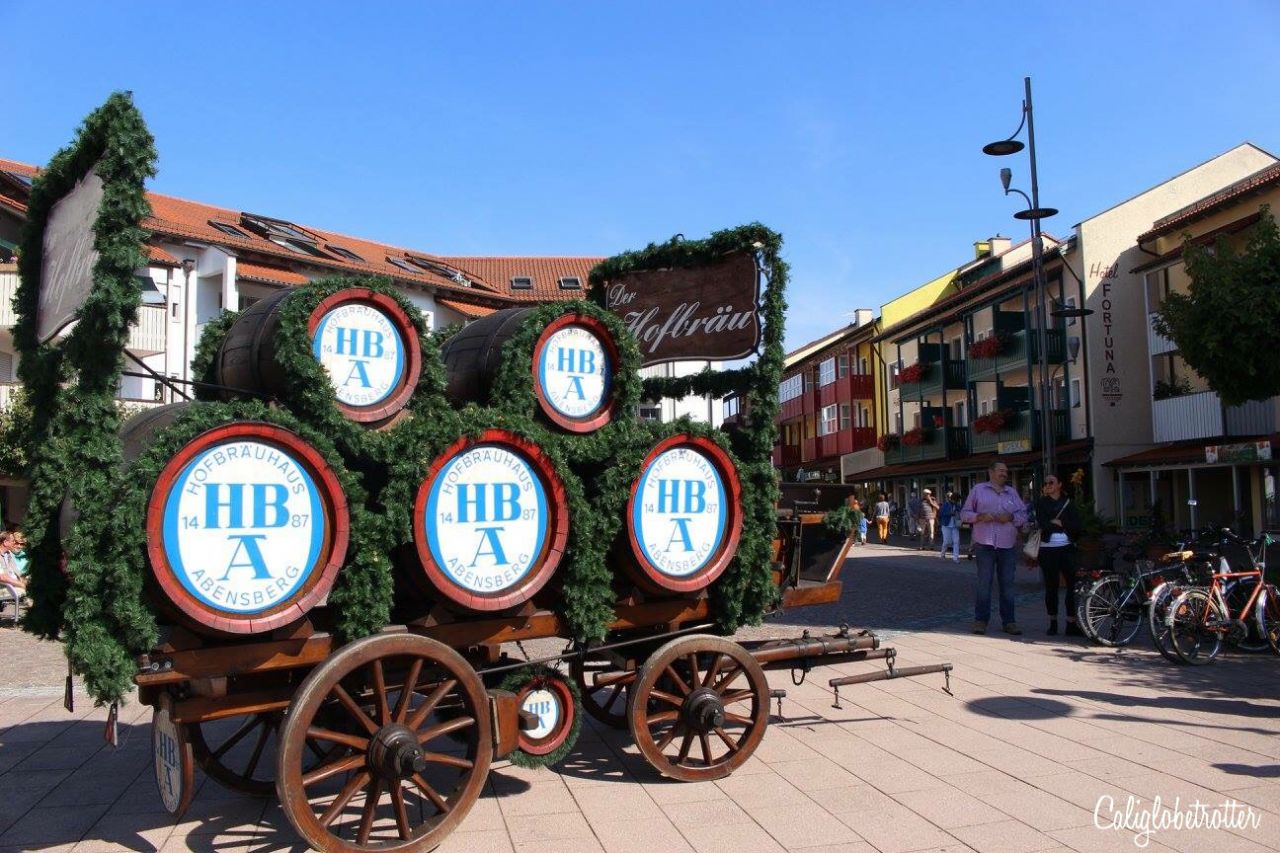 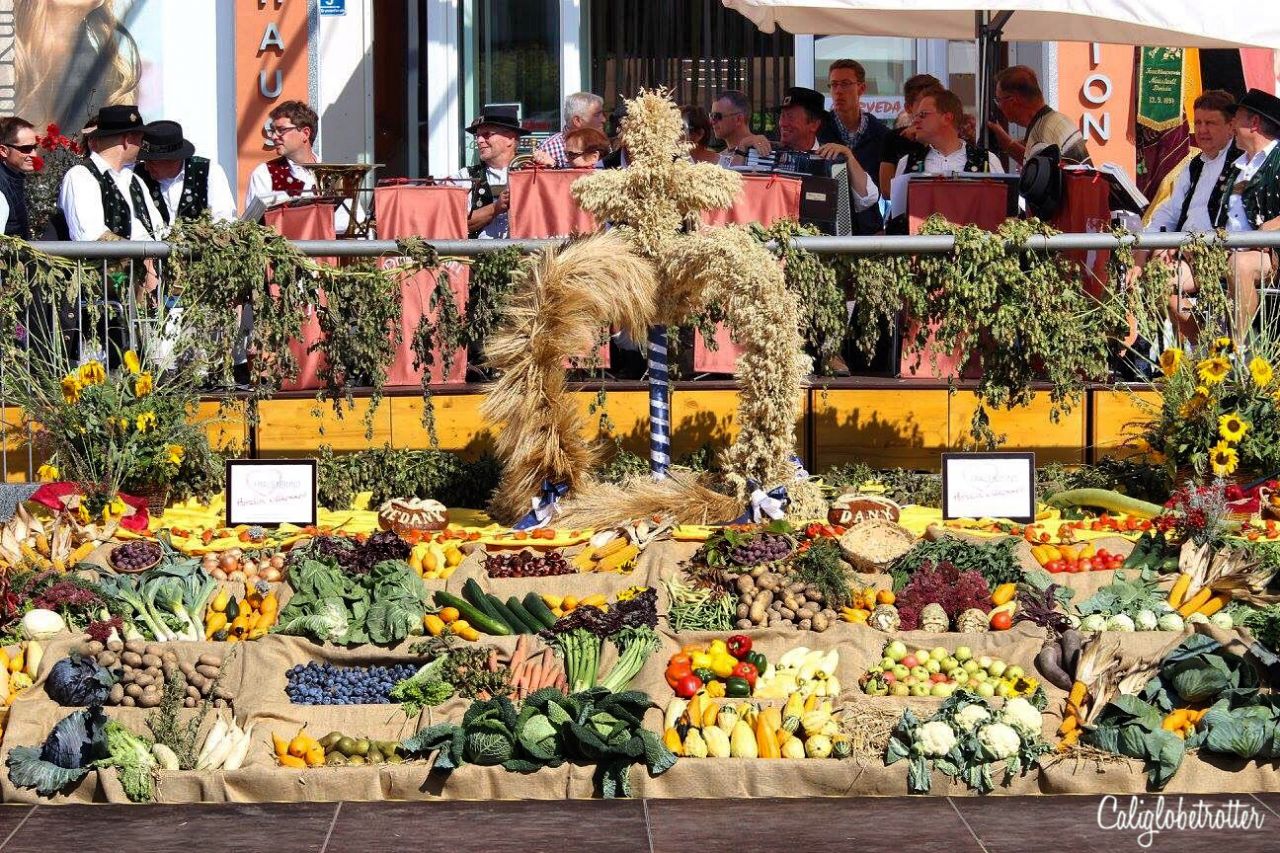 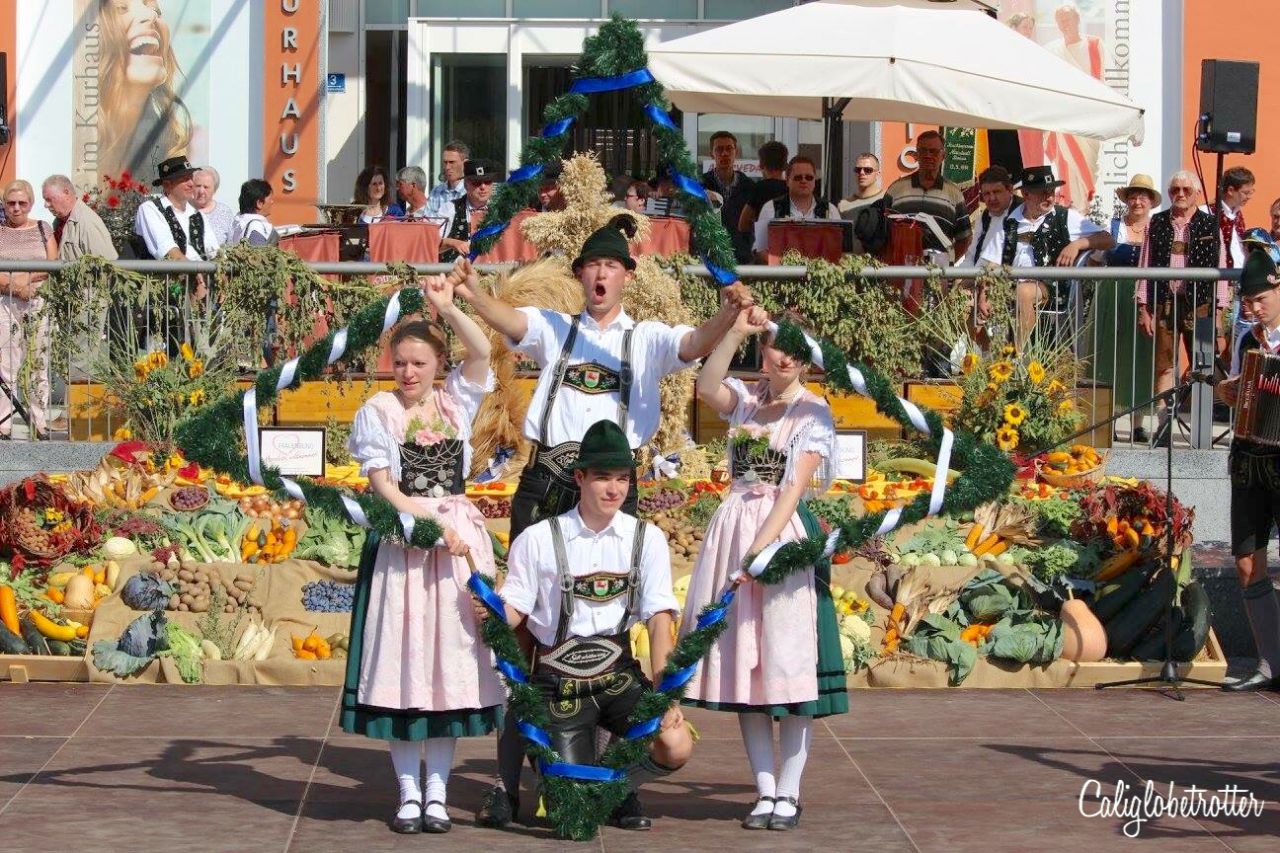 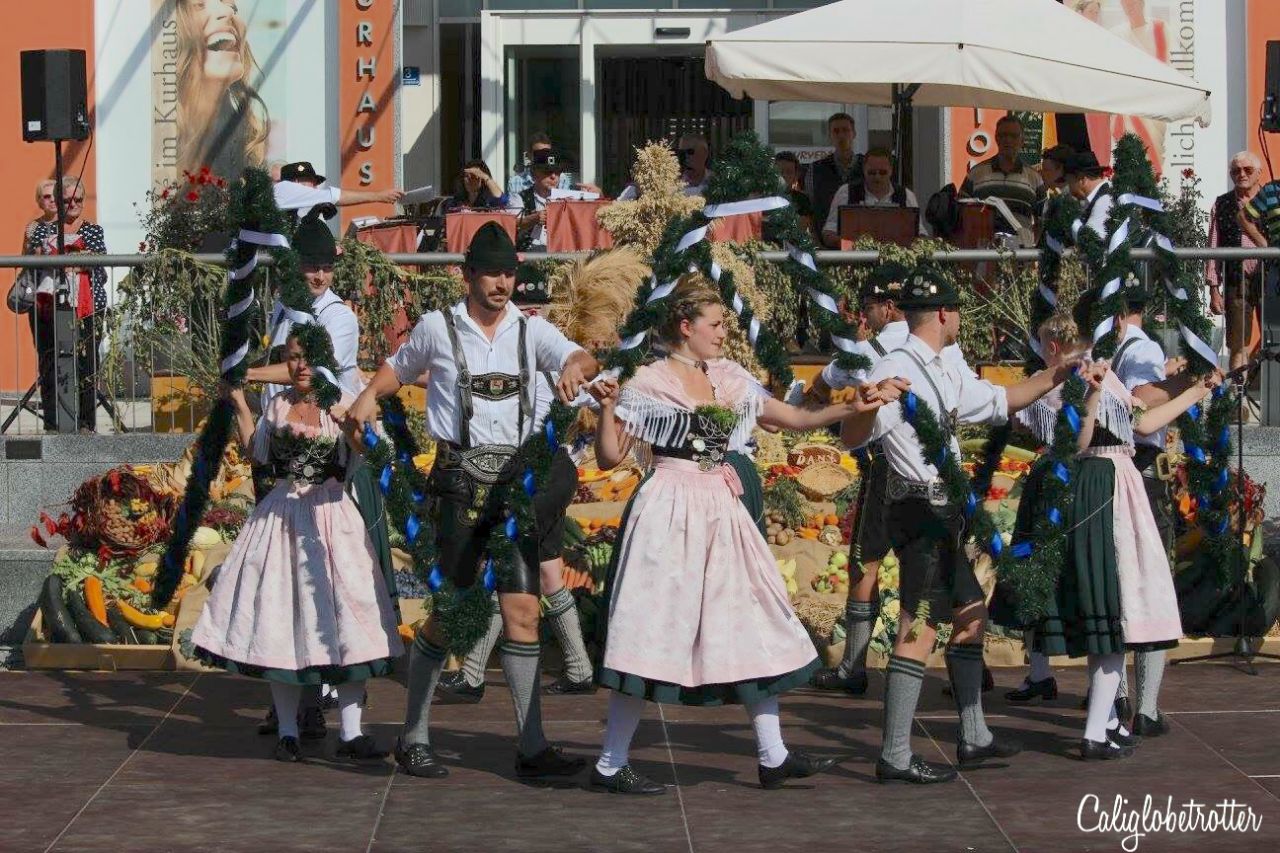 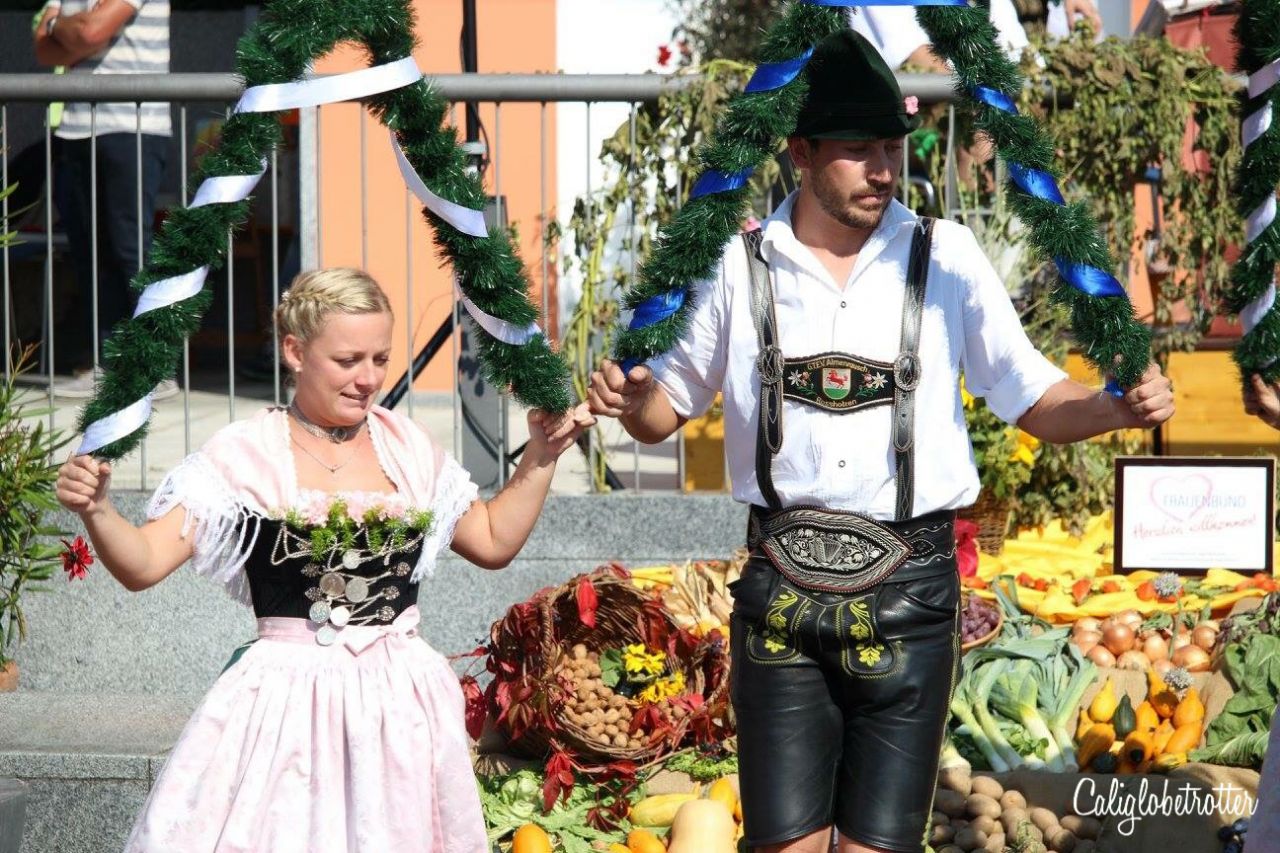 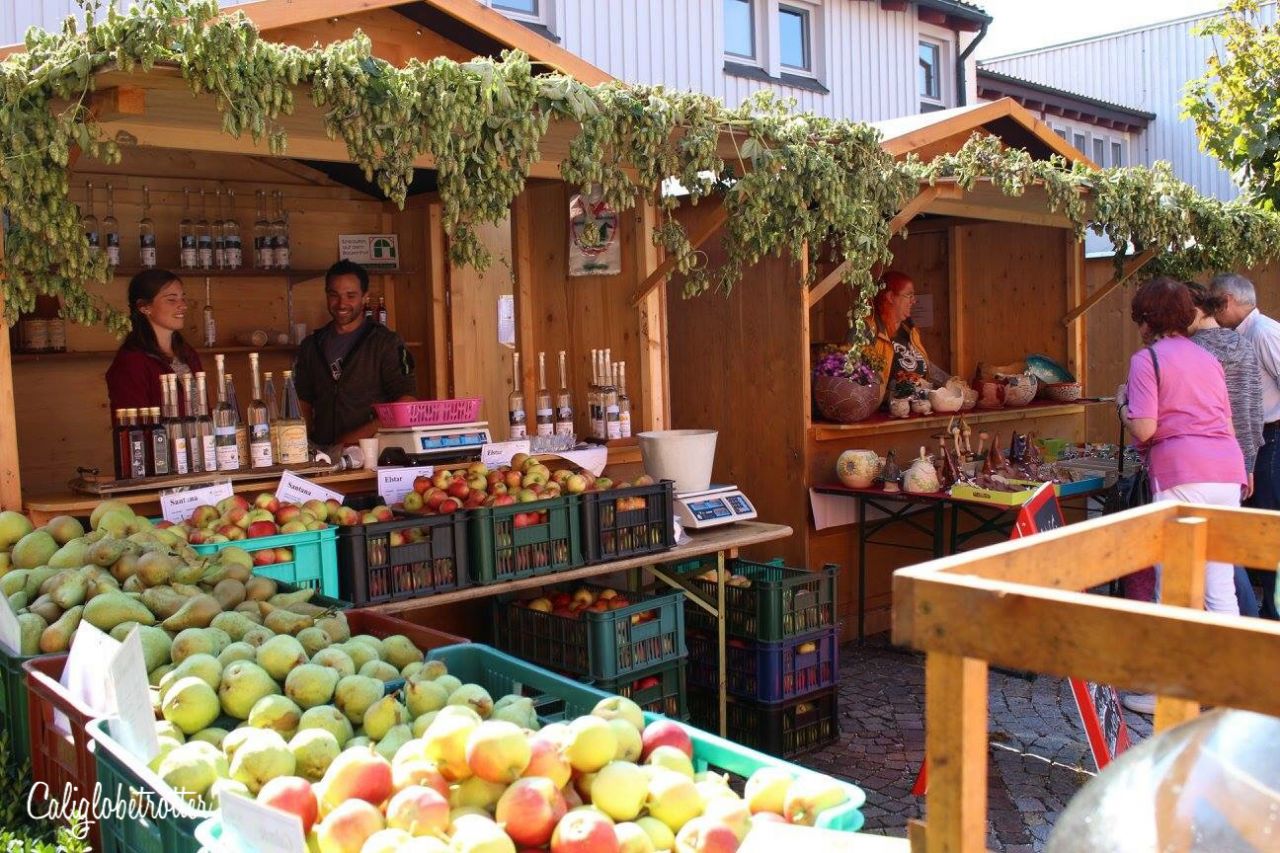 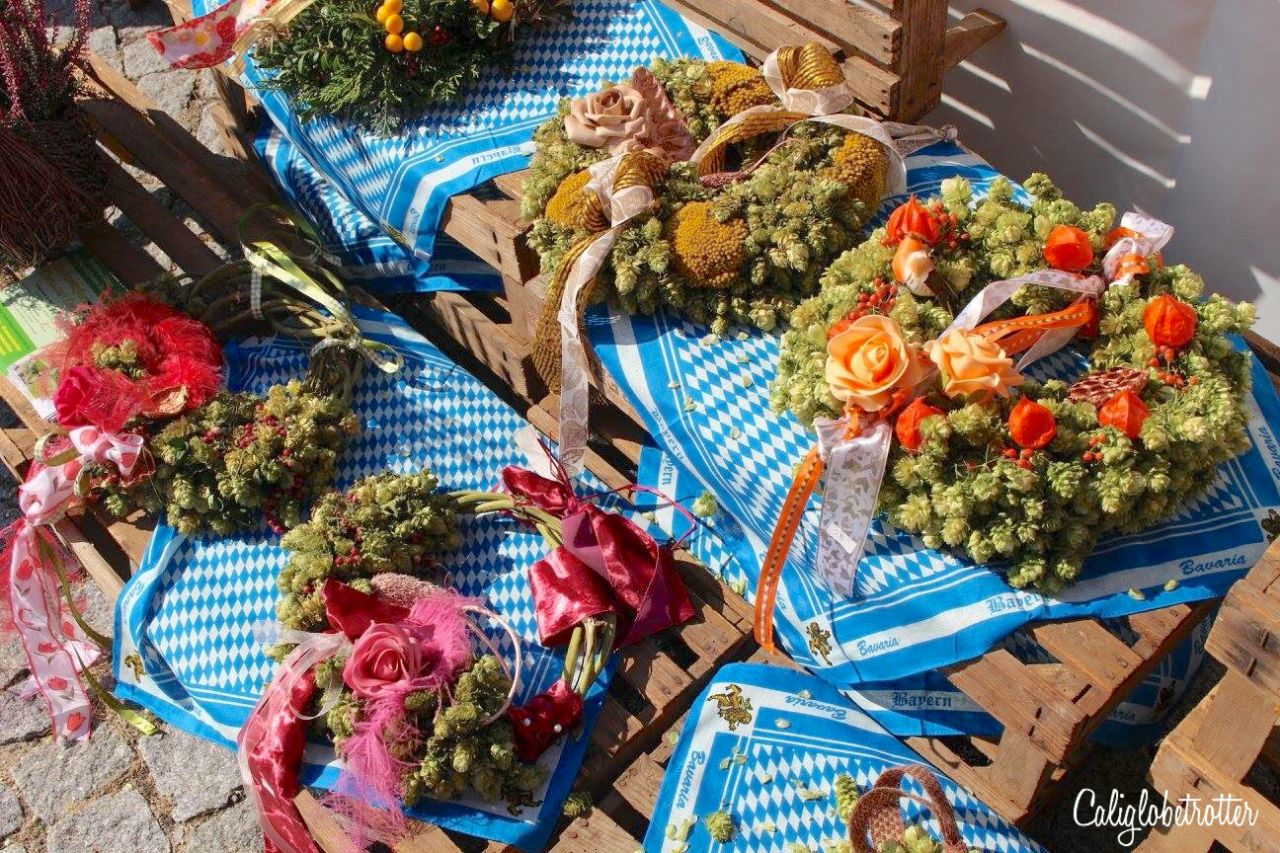 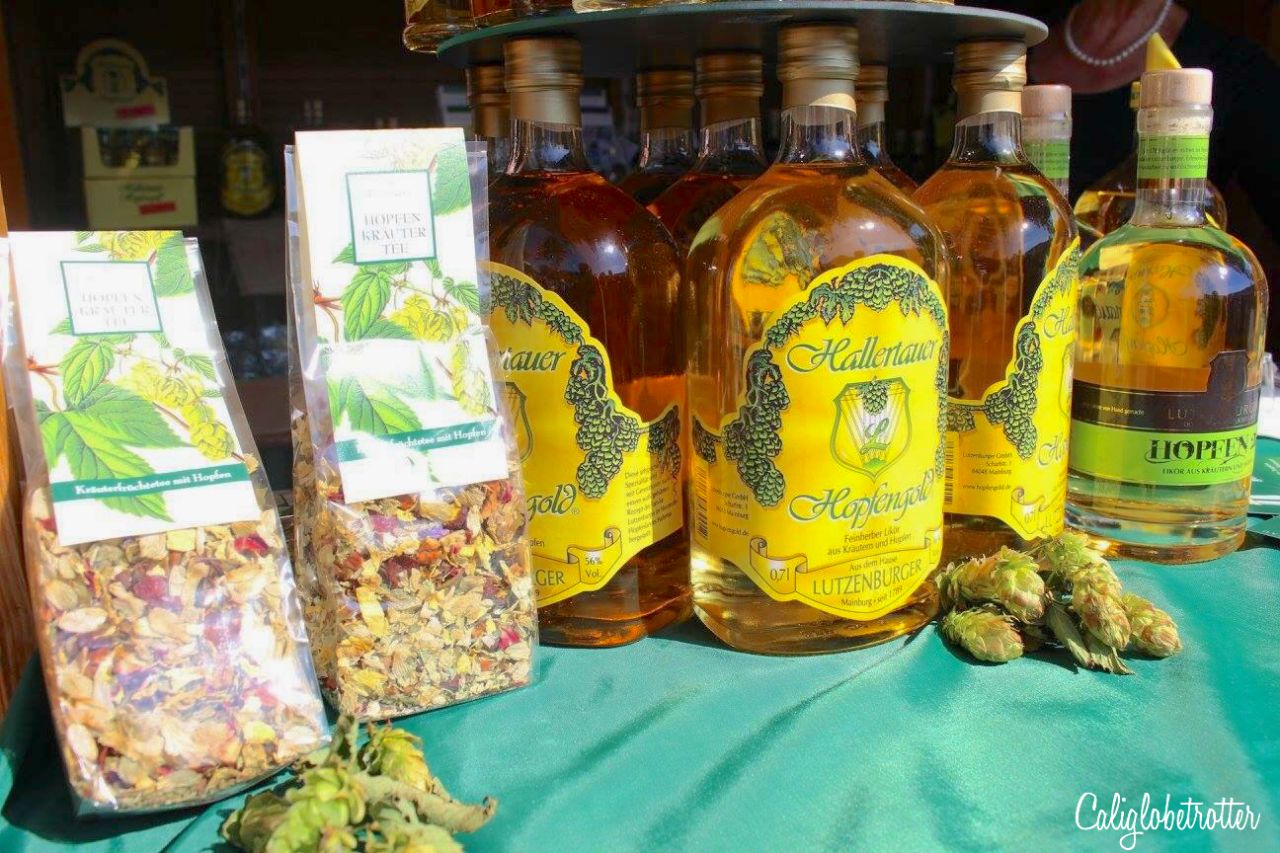 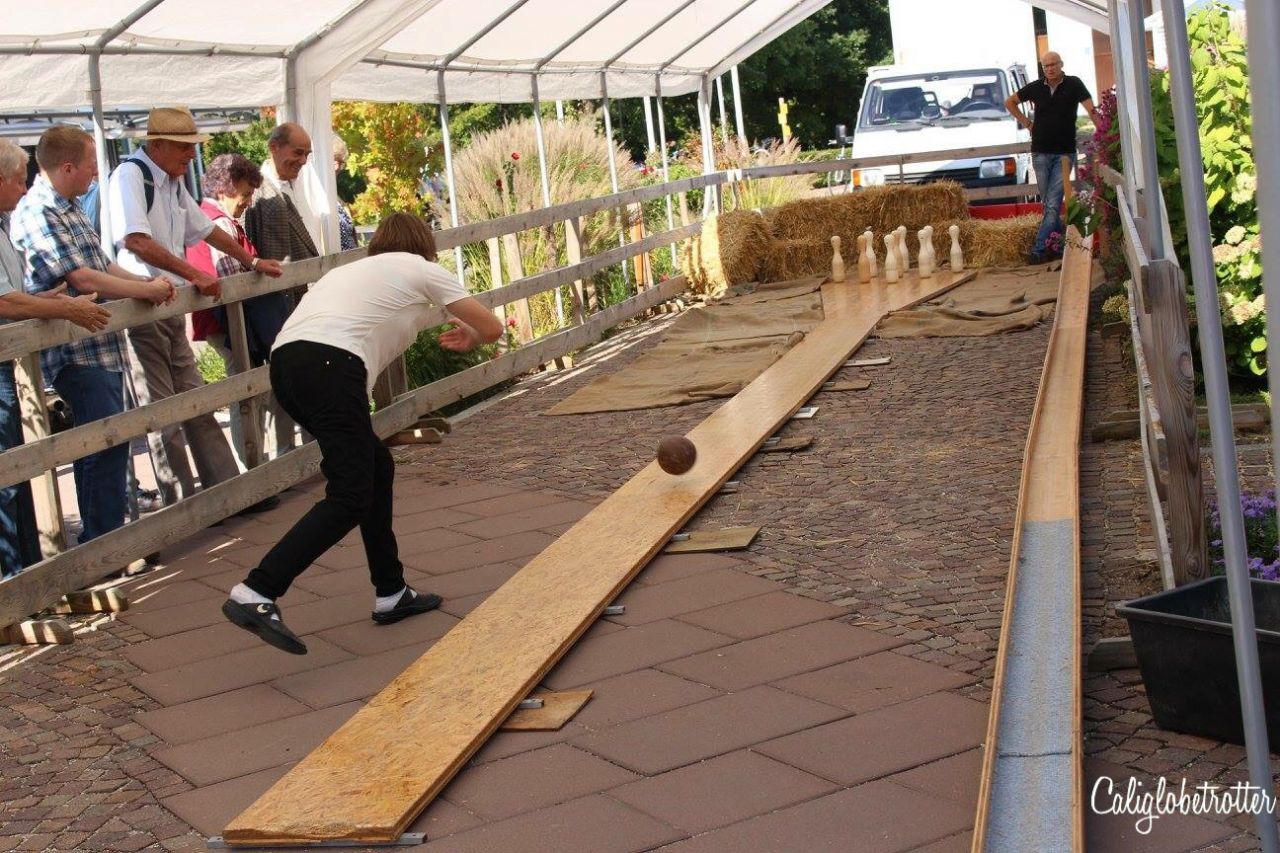 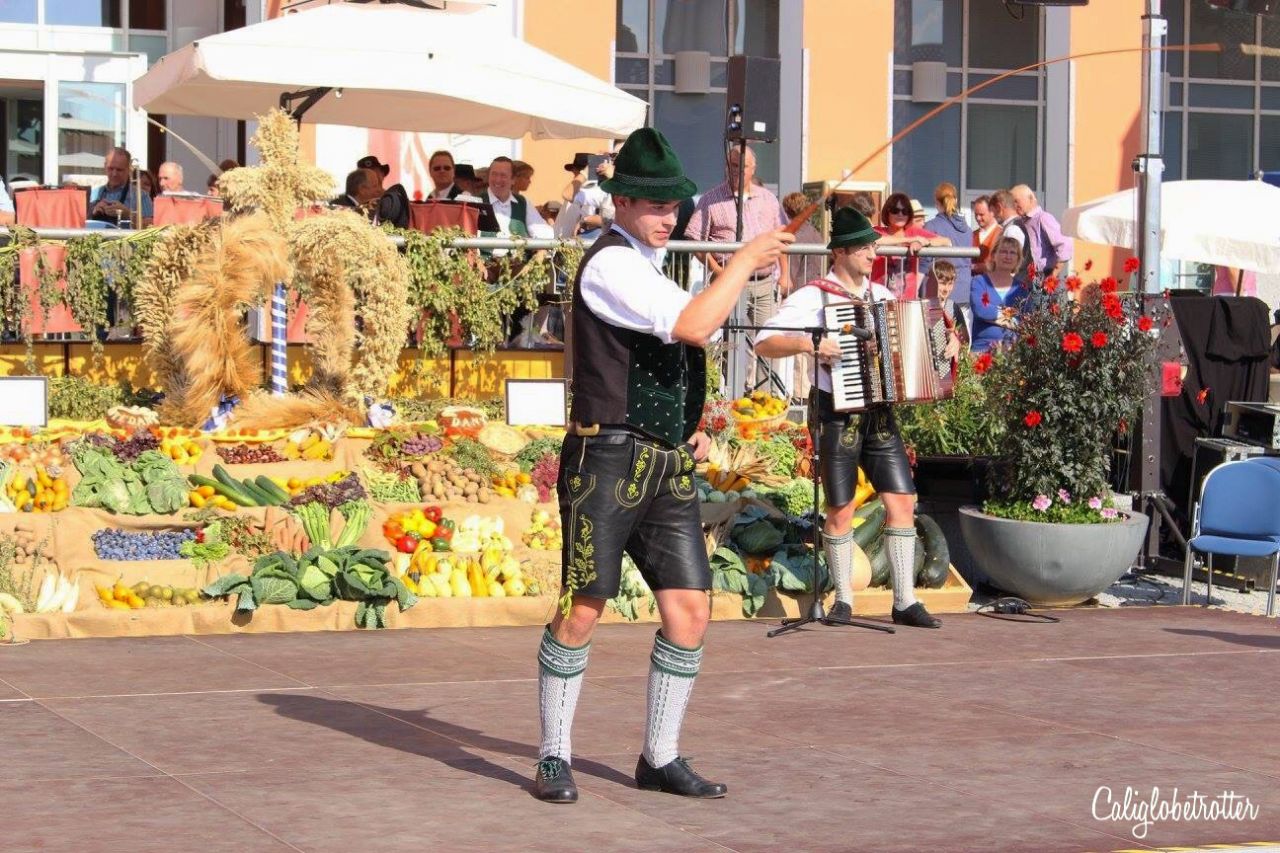