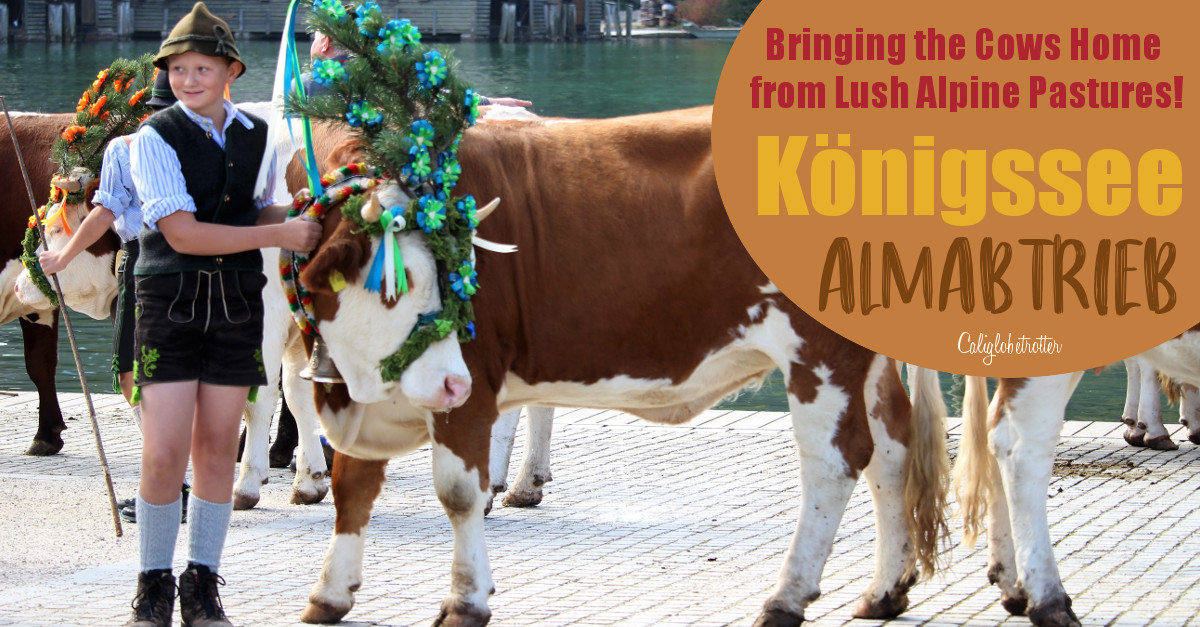 Almabtrieb Dates for 2021 in Bavaria, Austria and Italy

(Note: Many events have been cancelled for 2021 because of the on-going world crisis)