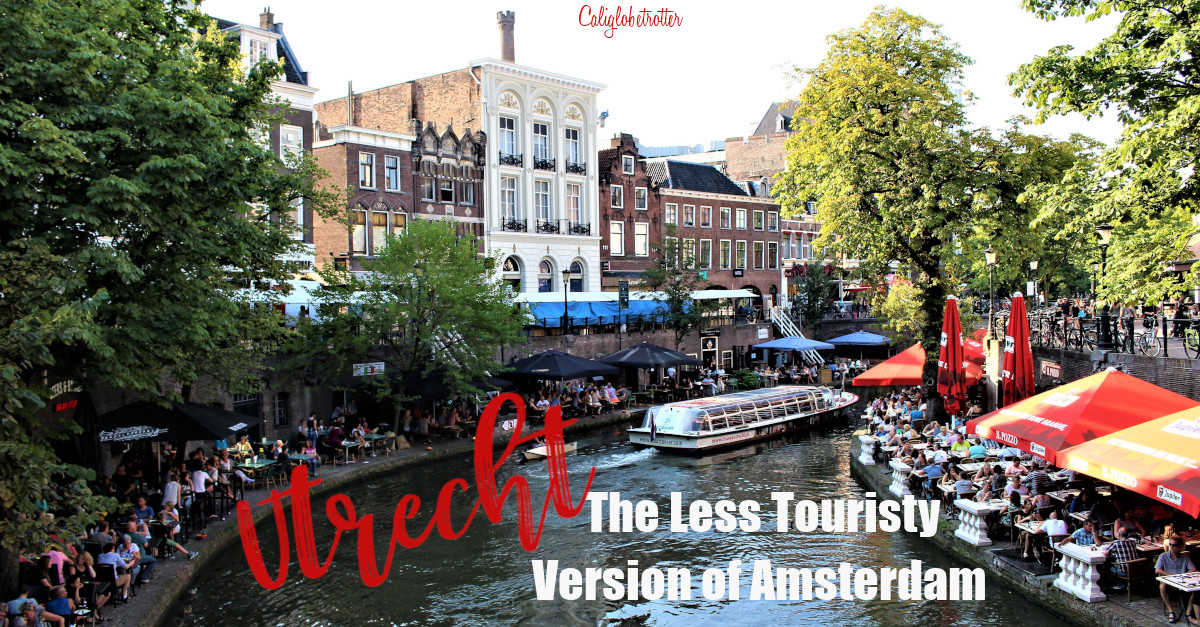 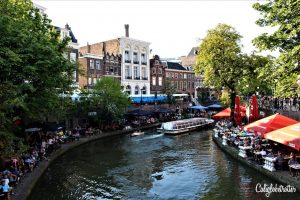 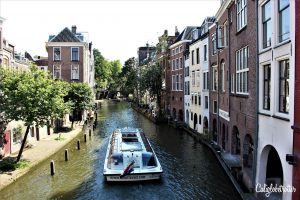 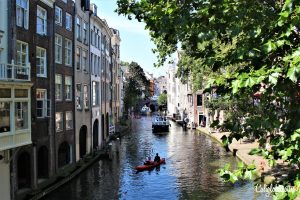 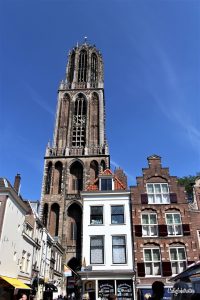 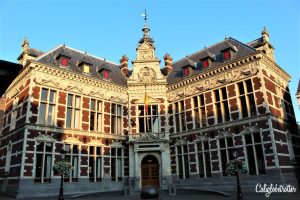 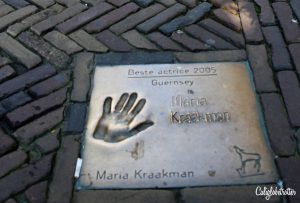 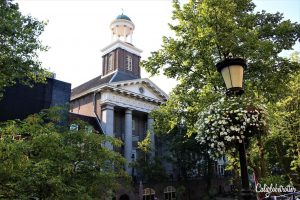 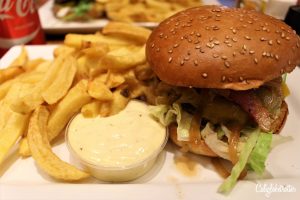 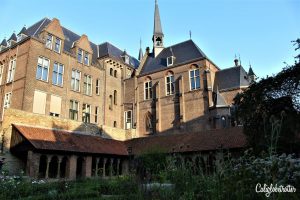 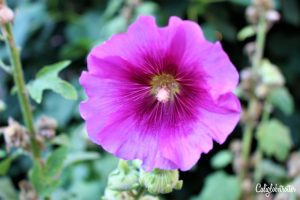 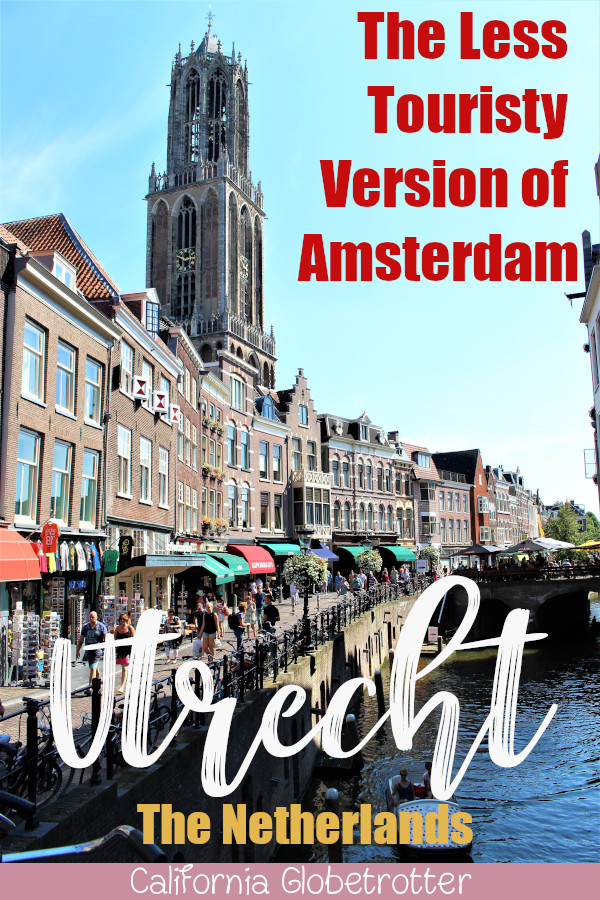 The real reason I went to Würzburg! 2020 requires

Now I have to say, on my first two visits to Würz