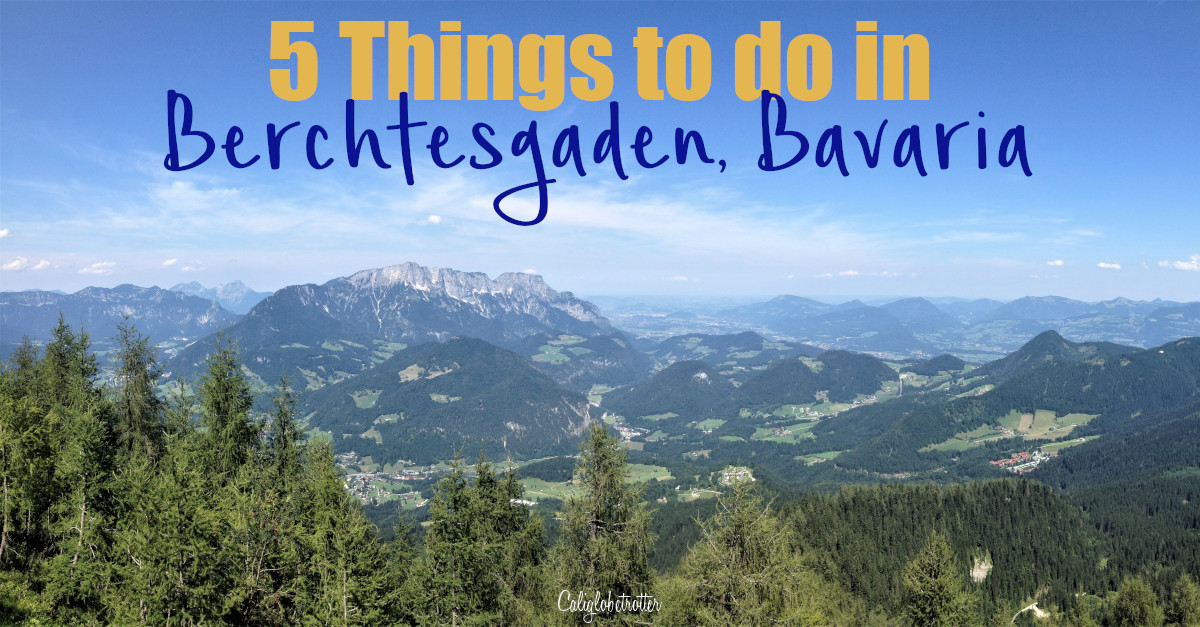 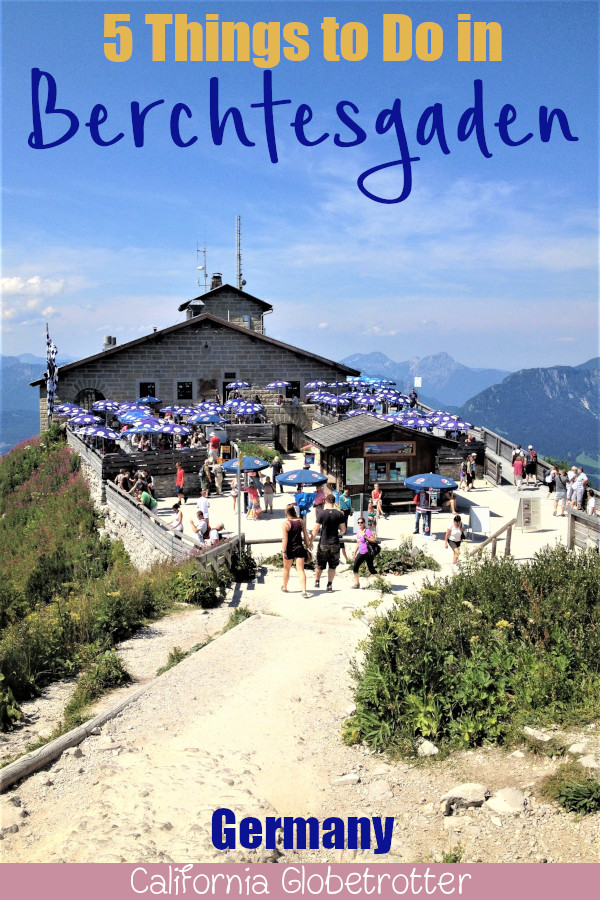 Before heading out, we also stopped real quick at one of the most iconic churches in Bavaria, located in the small Bavarian village of Ramsau called the Parish Church of St. Sebastian. Though it is popular within the region and looks like just another church, it is still one of the best kept secrets in Germany!