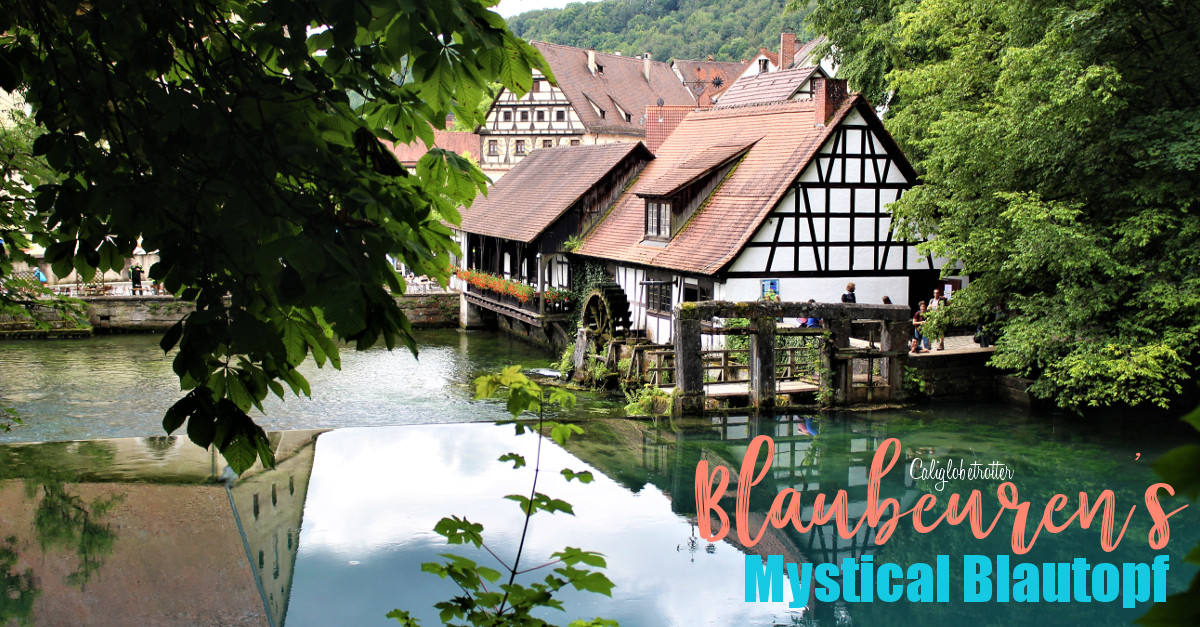 I saved it because I knew one day I would find a reason to go. Well this weekend, we finally decided to take a little road trip (3 hours away – which is like an eternity for Germans and therefore should actually be turned into a weekend vacation, but us Americans can get’er done in a day) to see Schloss Lichtenstein. Not wanting to just go to the castle, I searched through my Germany pin board for things which might be near the castle we could squeeze in, it could also be a day trip from Stuttgart or Ulm or Tübingen and found one of the best hidden gems in Germany. 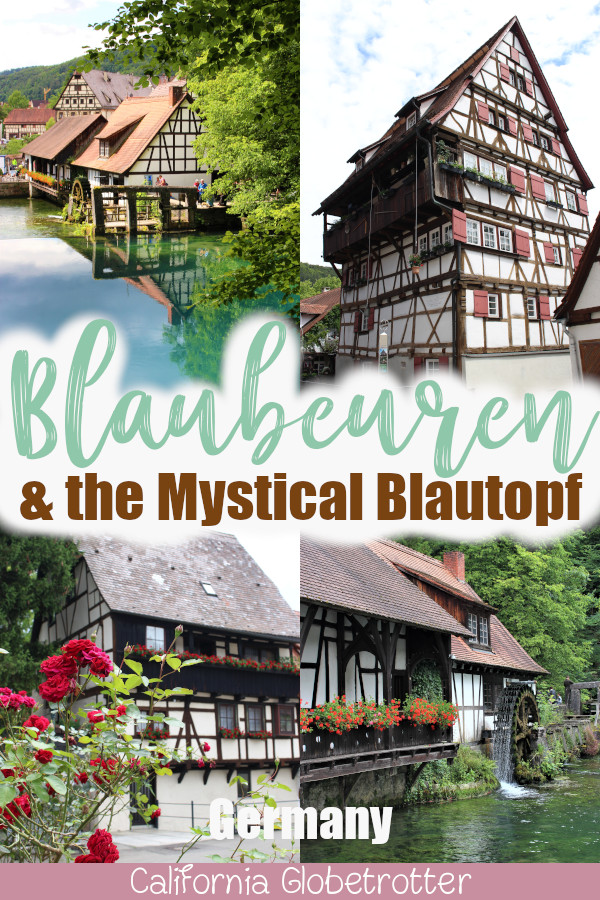 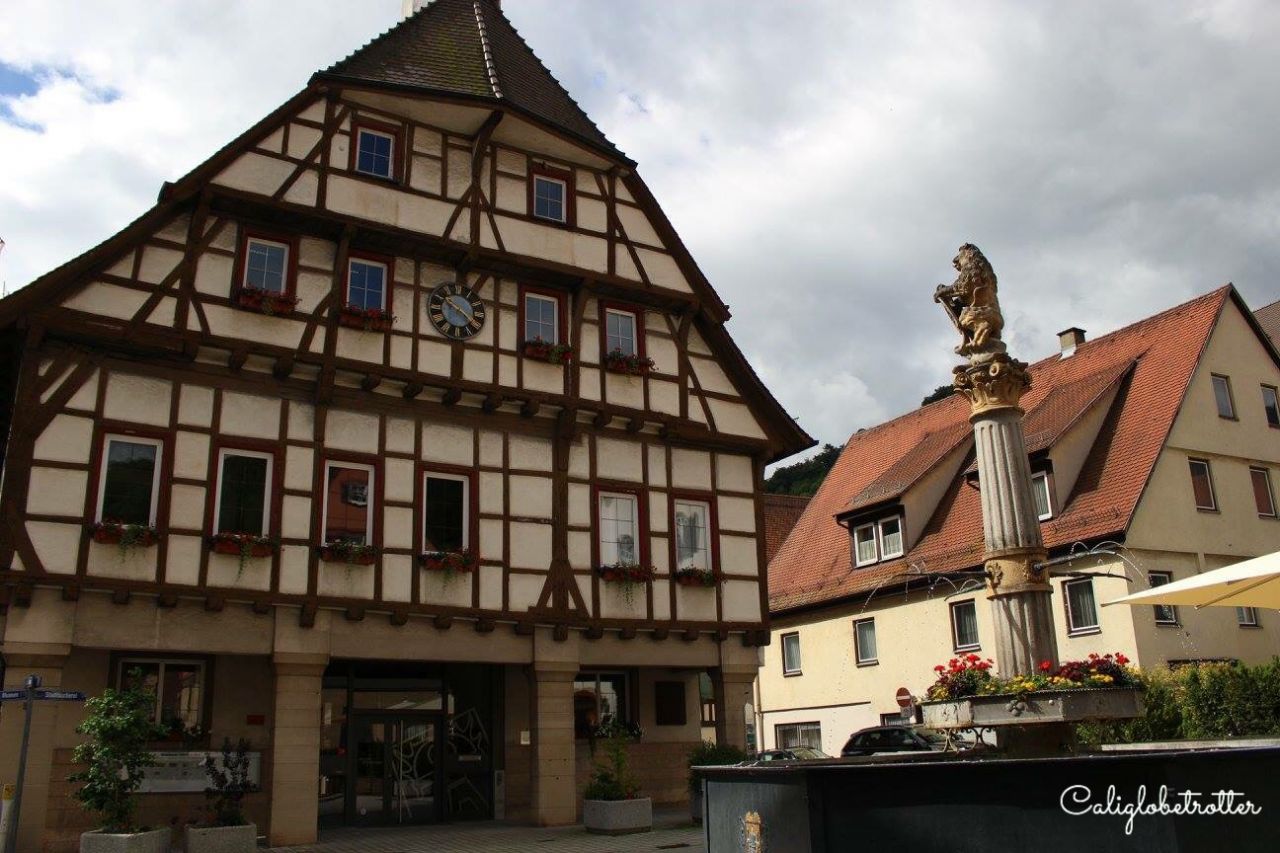 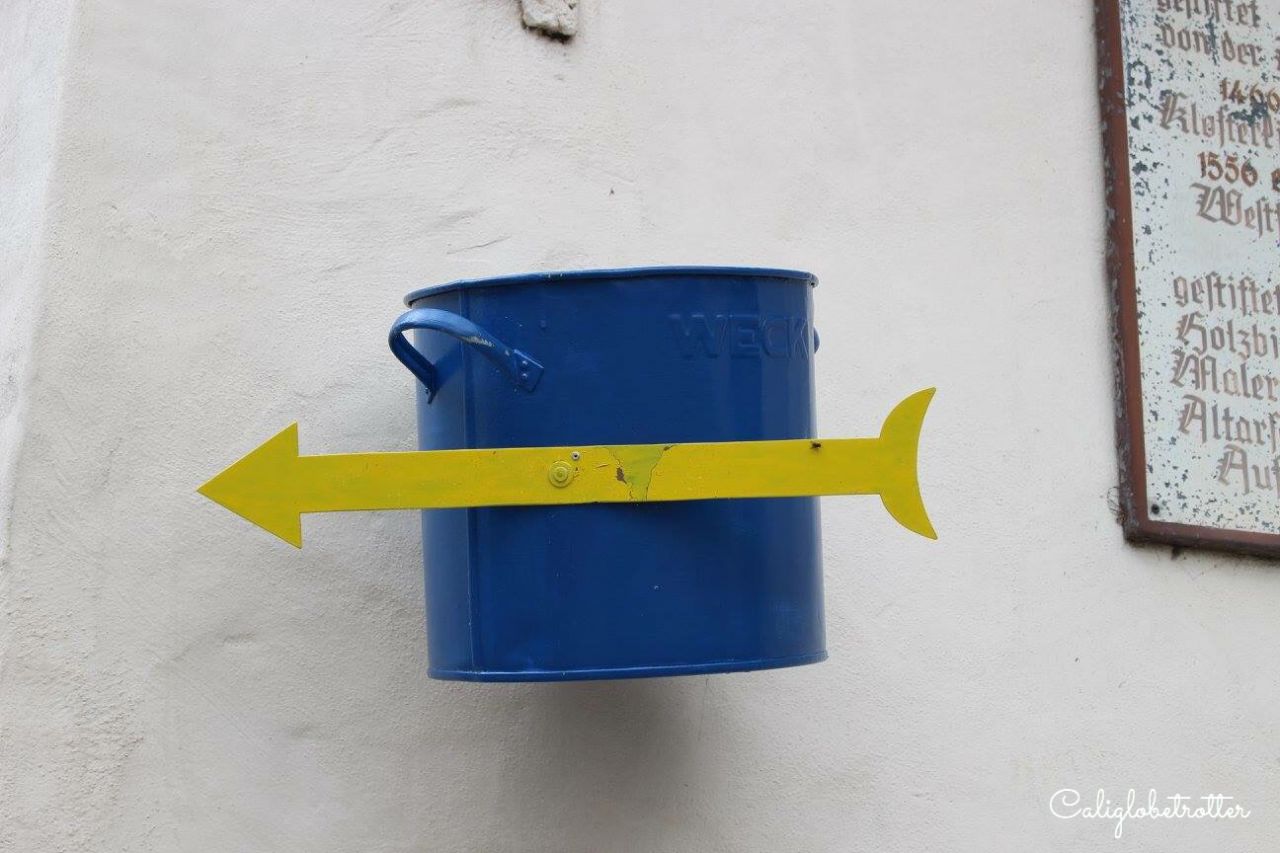 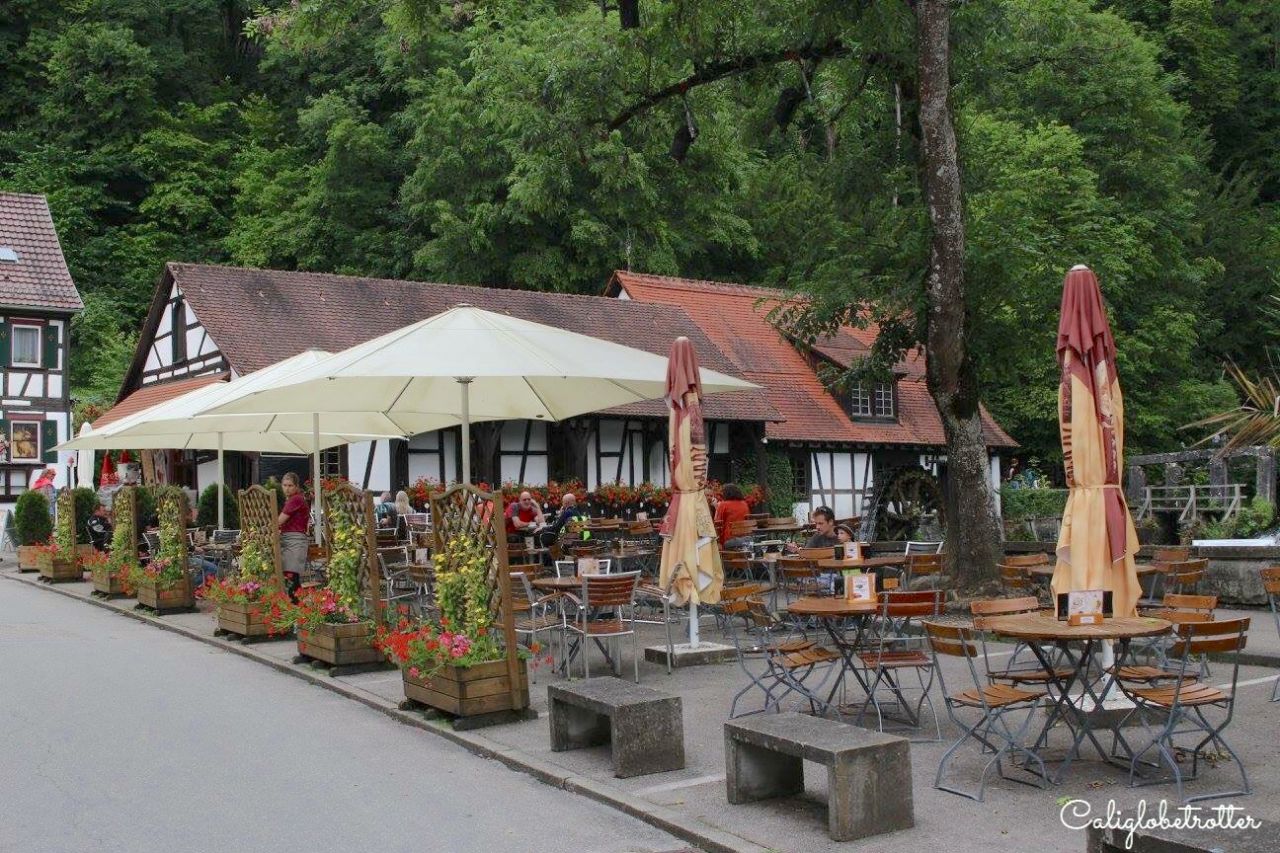 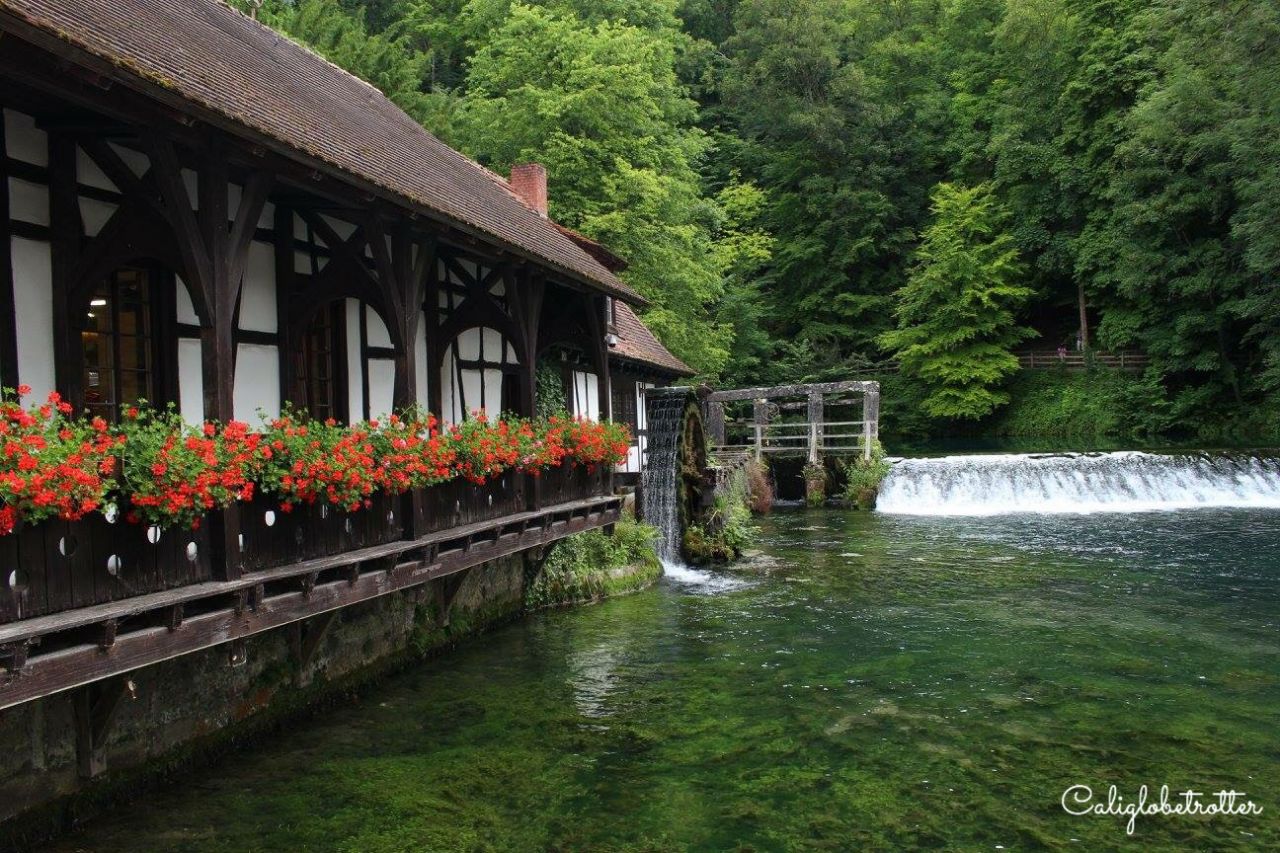 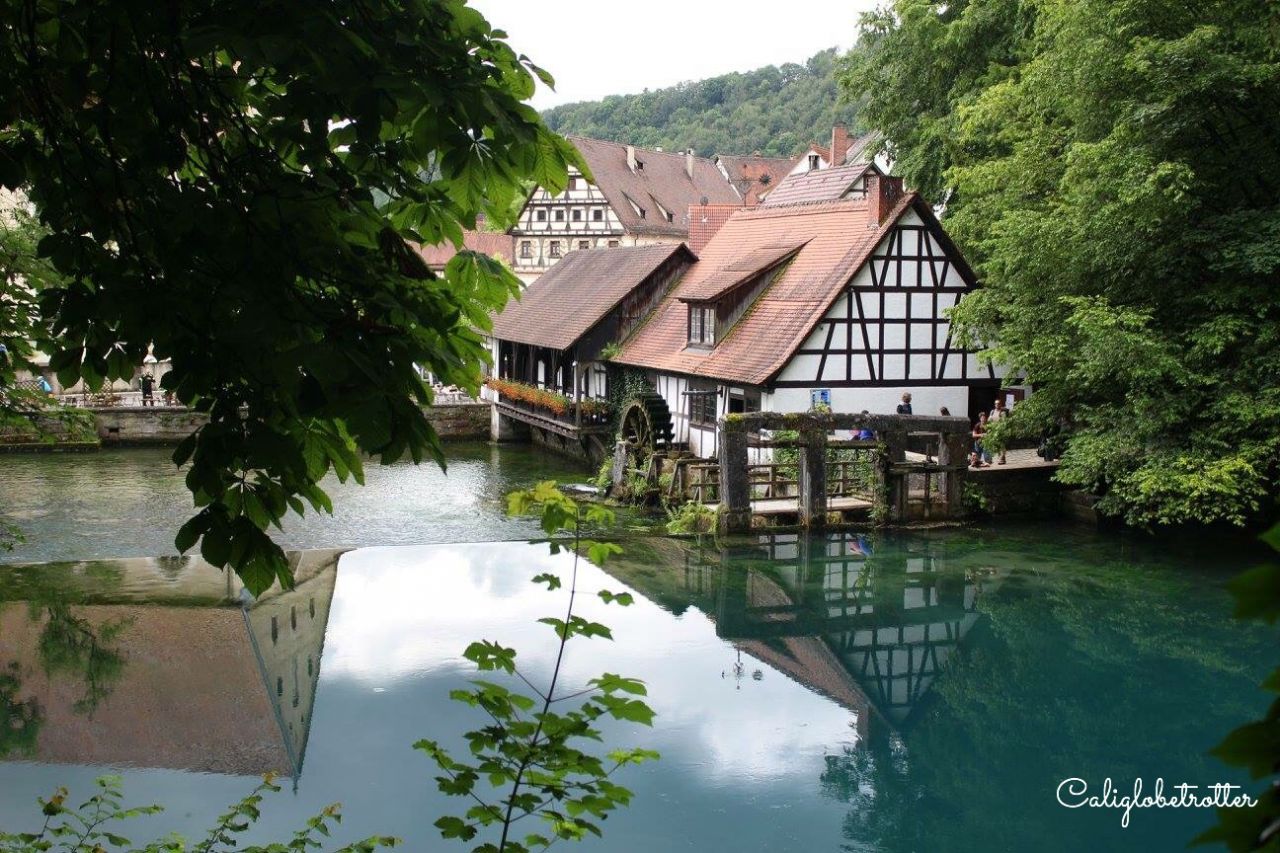 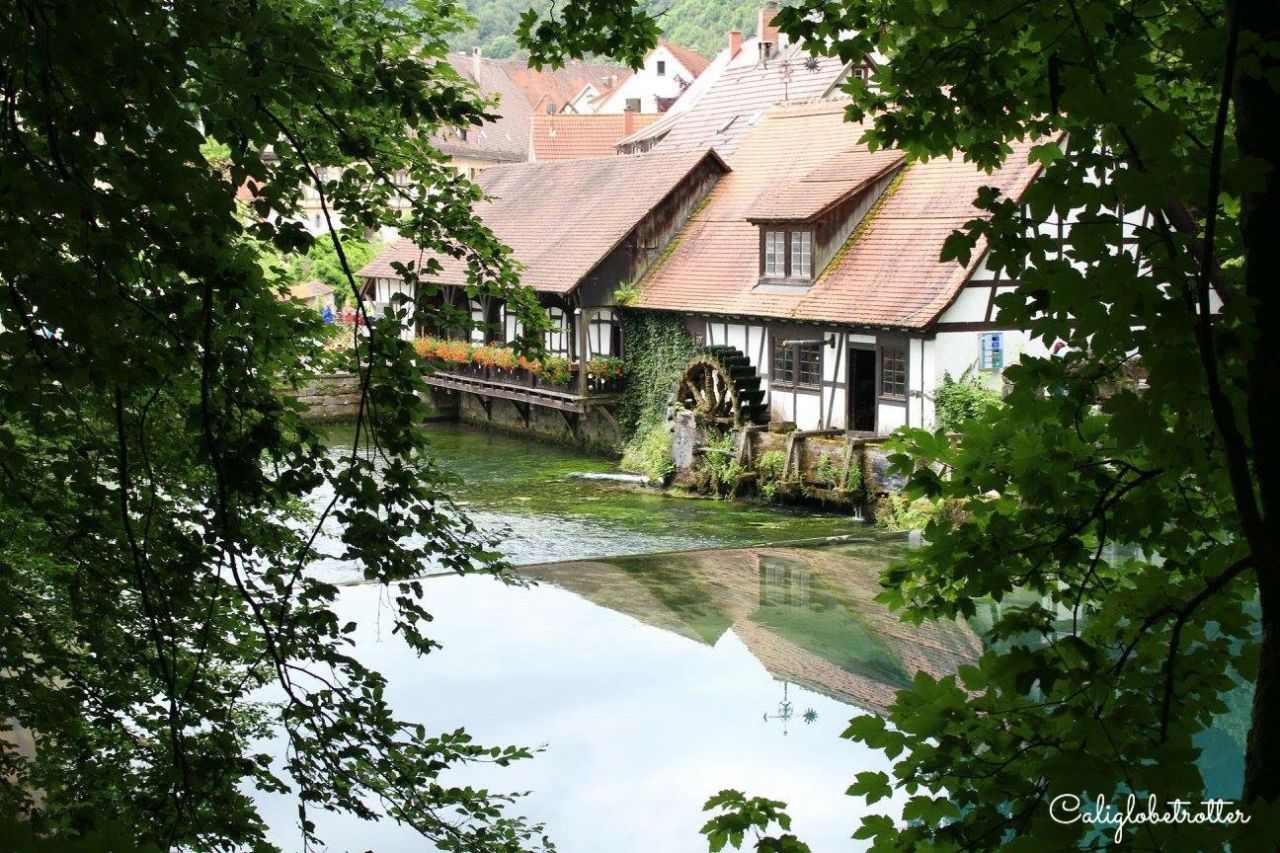 On our first trip to Poland, I wasn't sure what to