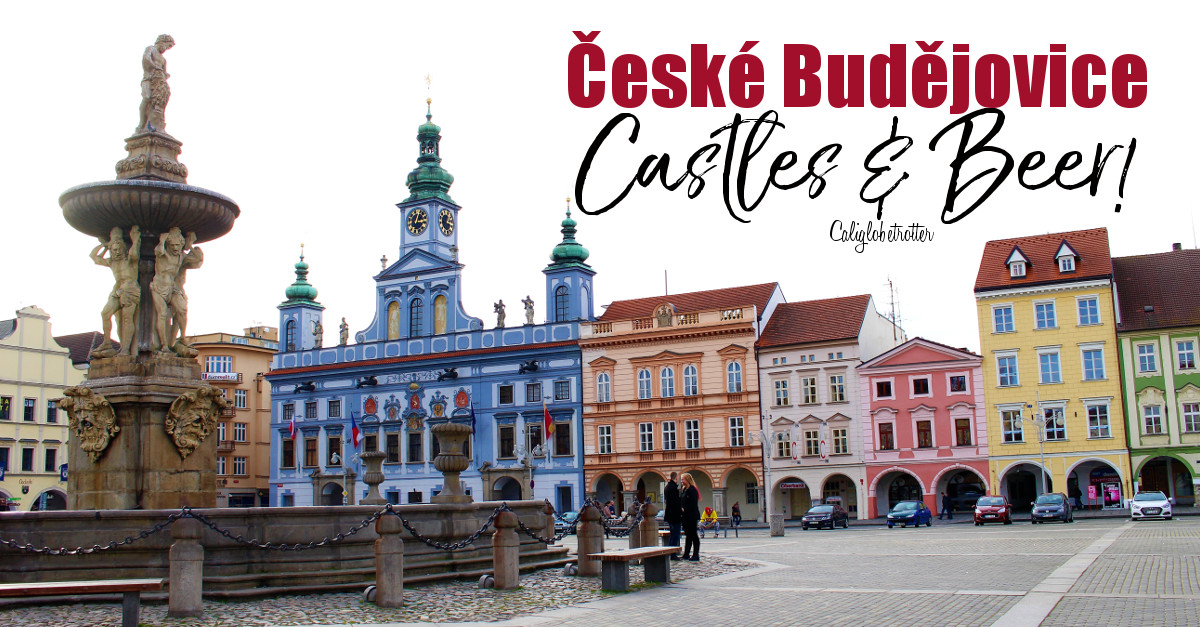 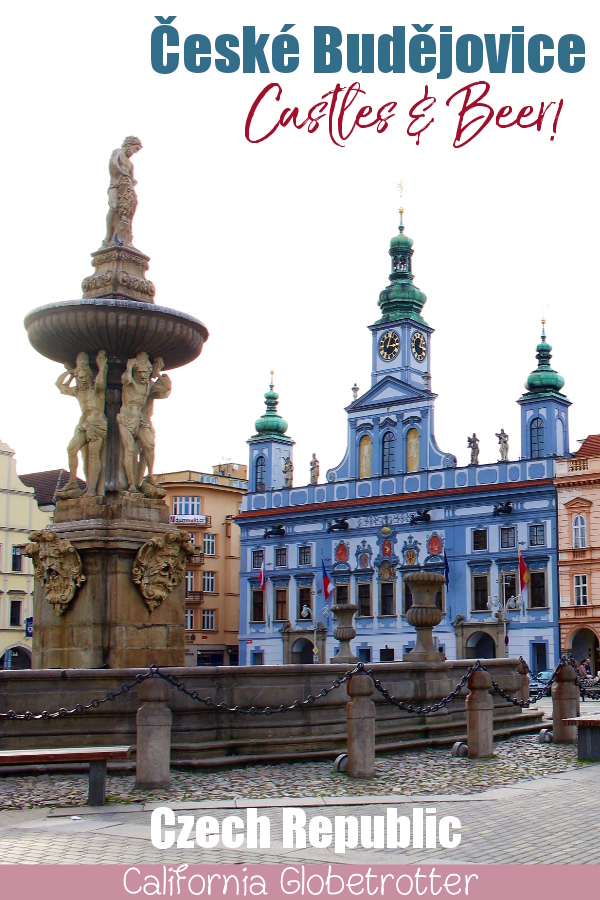 With this scorching summer, I bet ya'll are lookin

I have a not so secret to share: I LOVE LAMPS! The

Eilean Donan Castle – one of Scotland’s most p