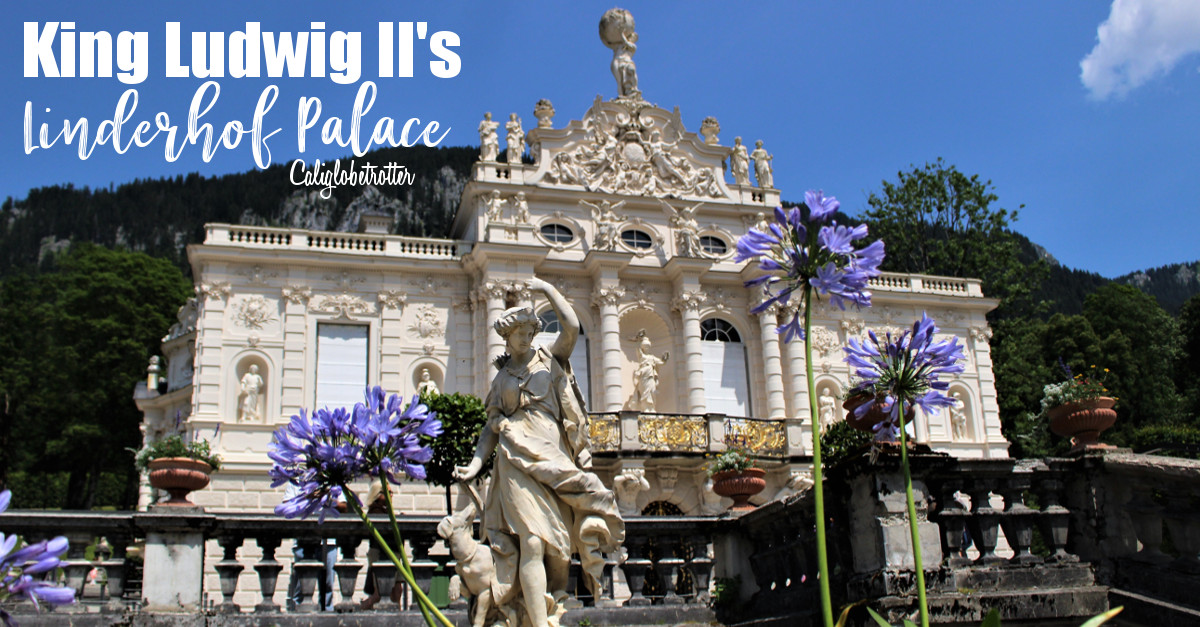 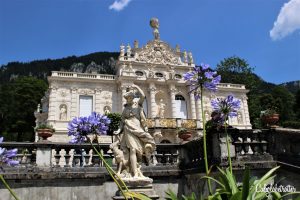 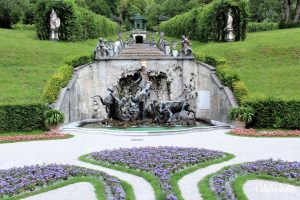 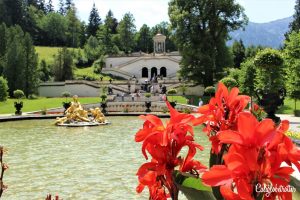 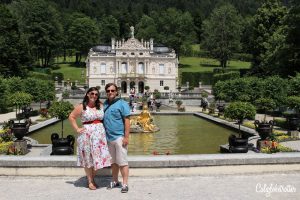 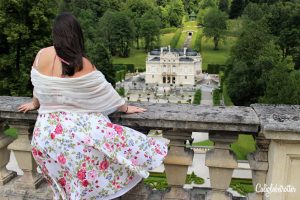 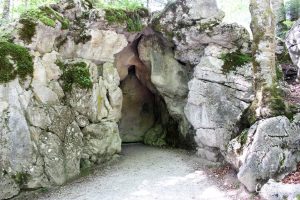 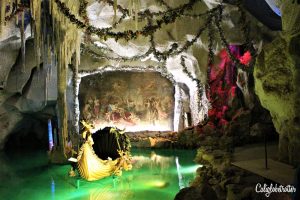 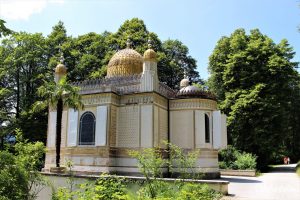 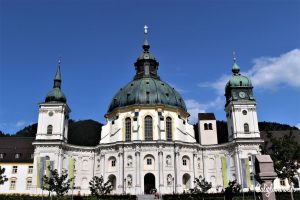 Just returned from a week in #Tuscany, predominant