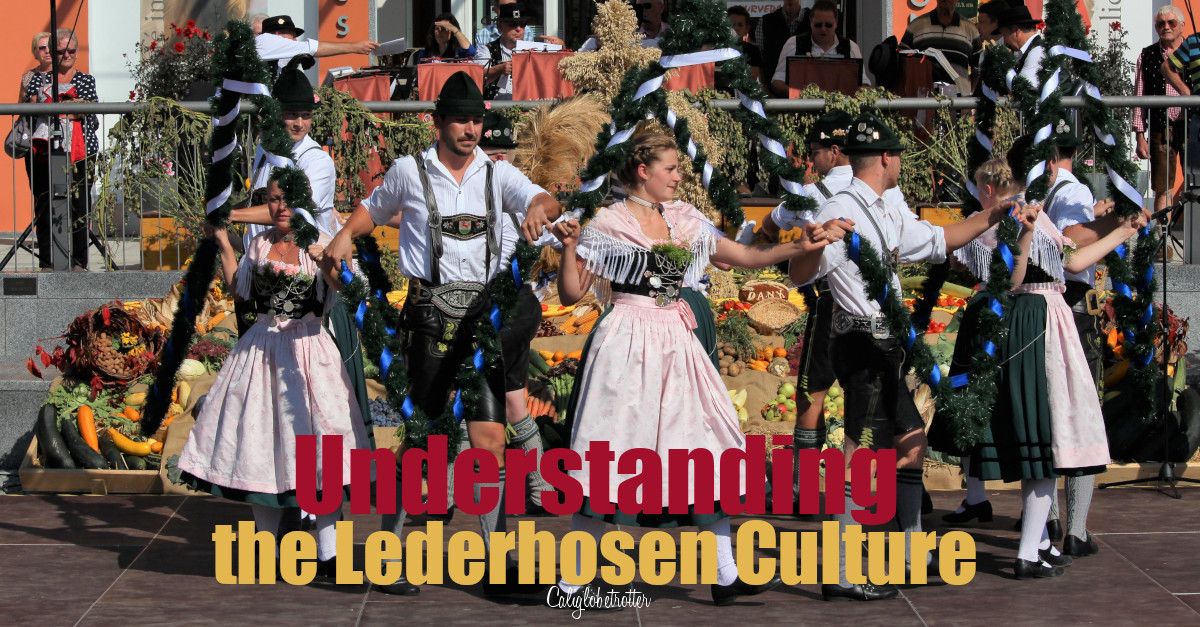 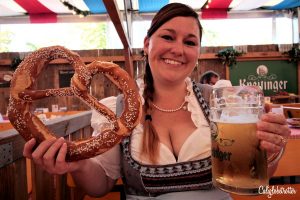 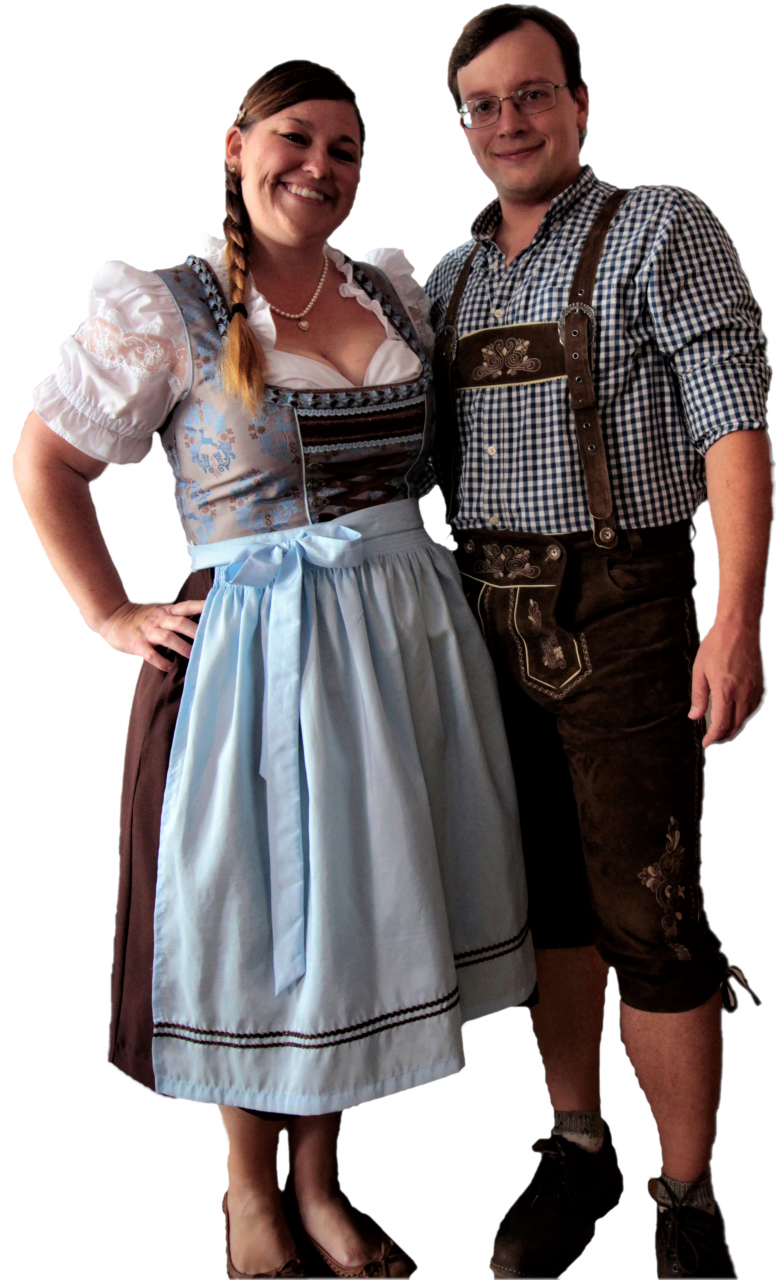 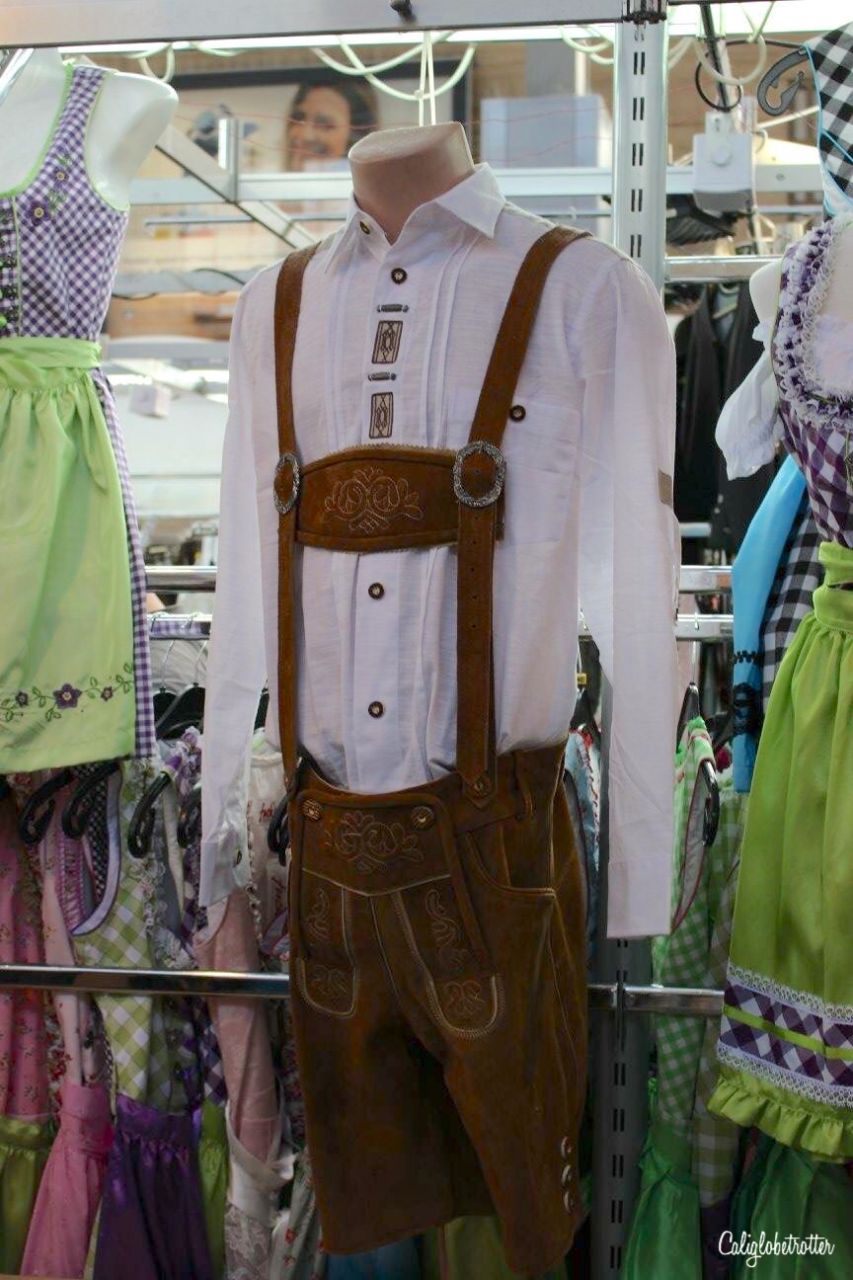 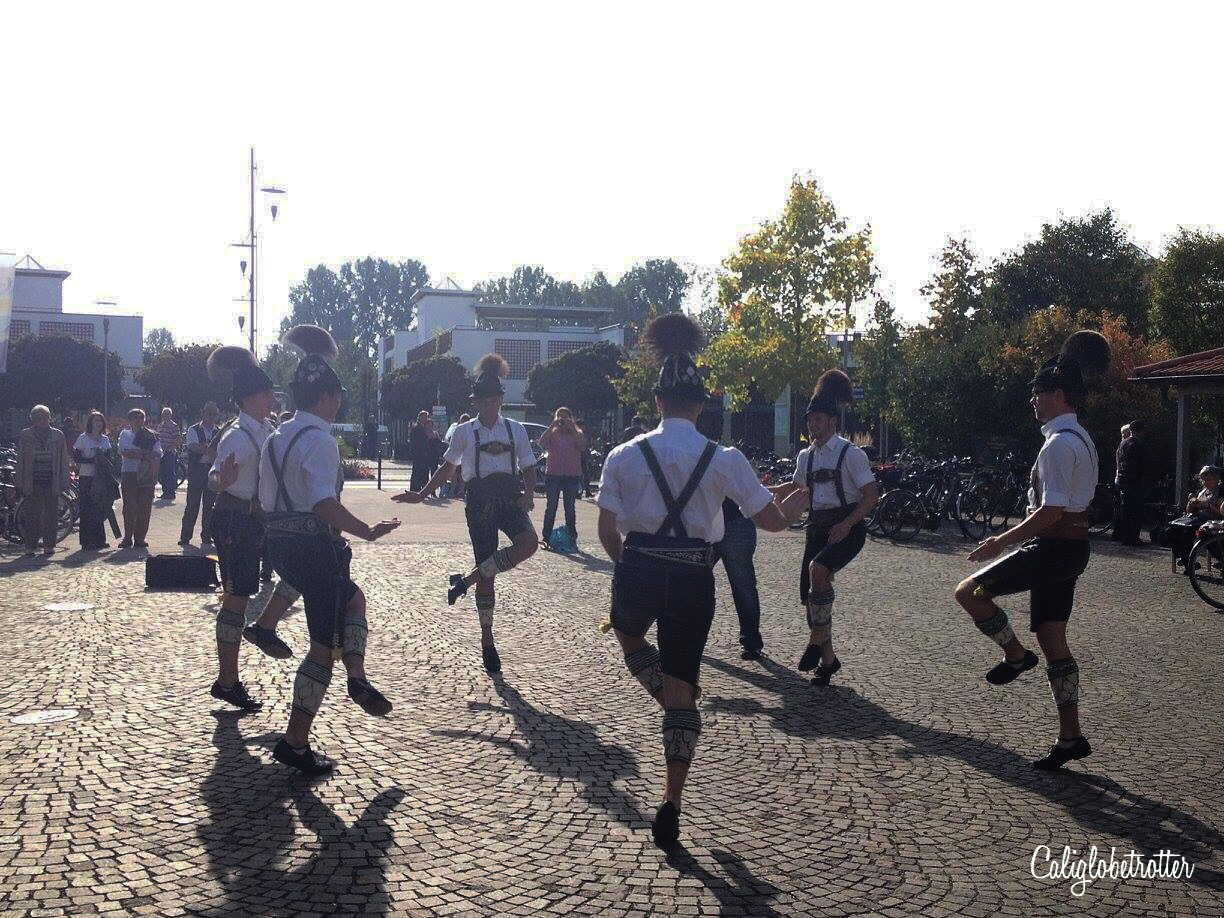 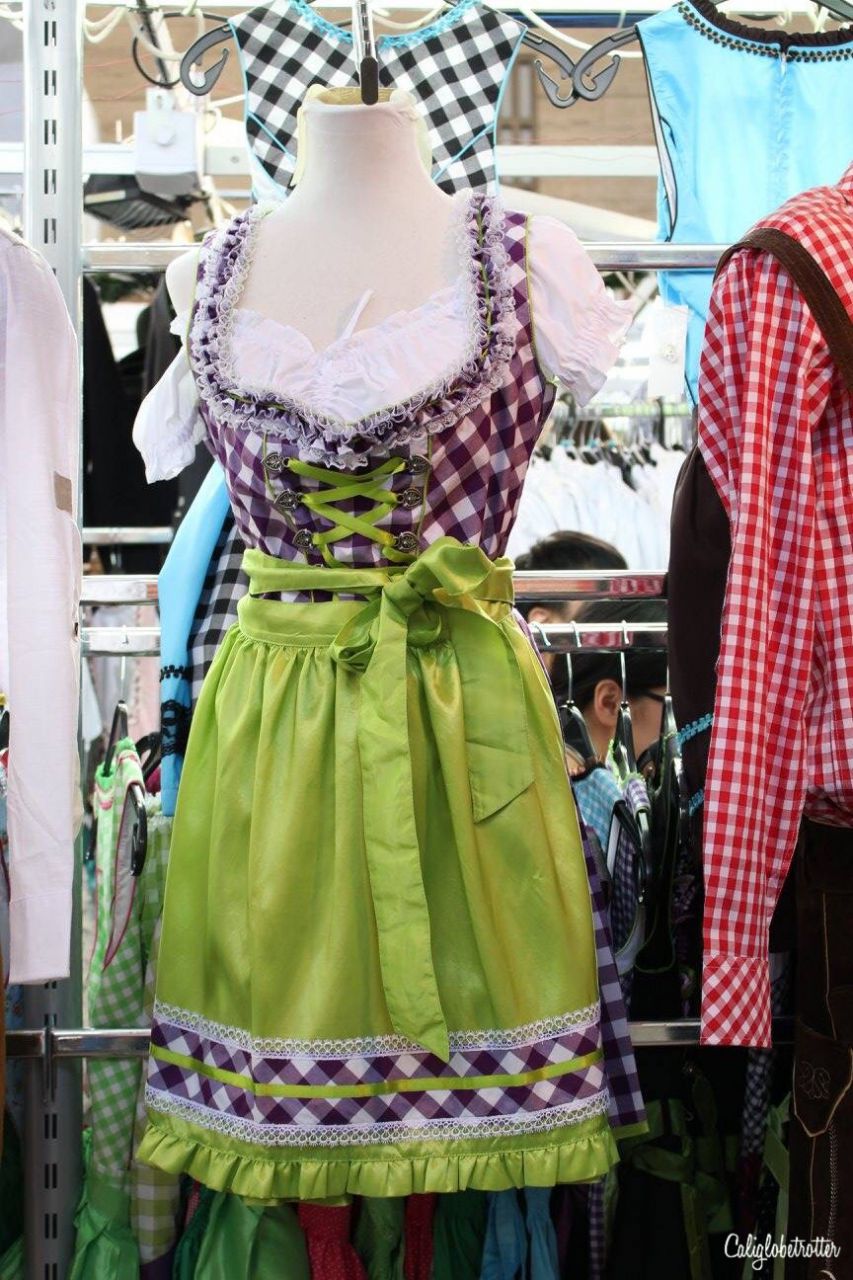 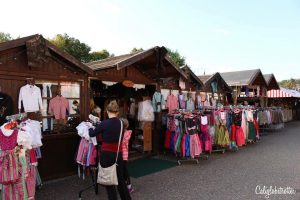 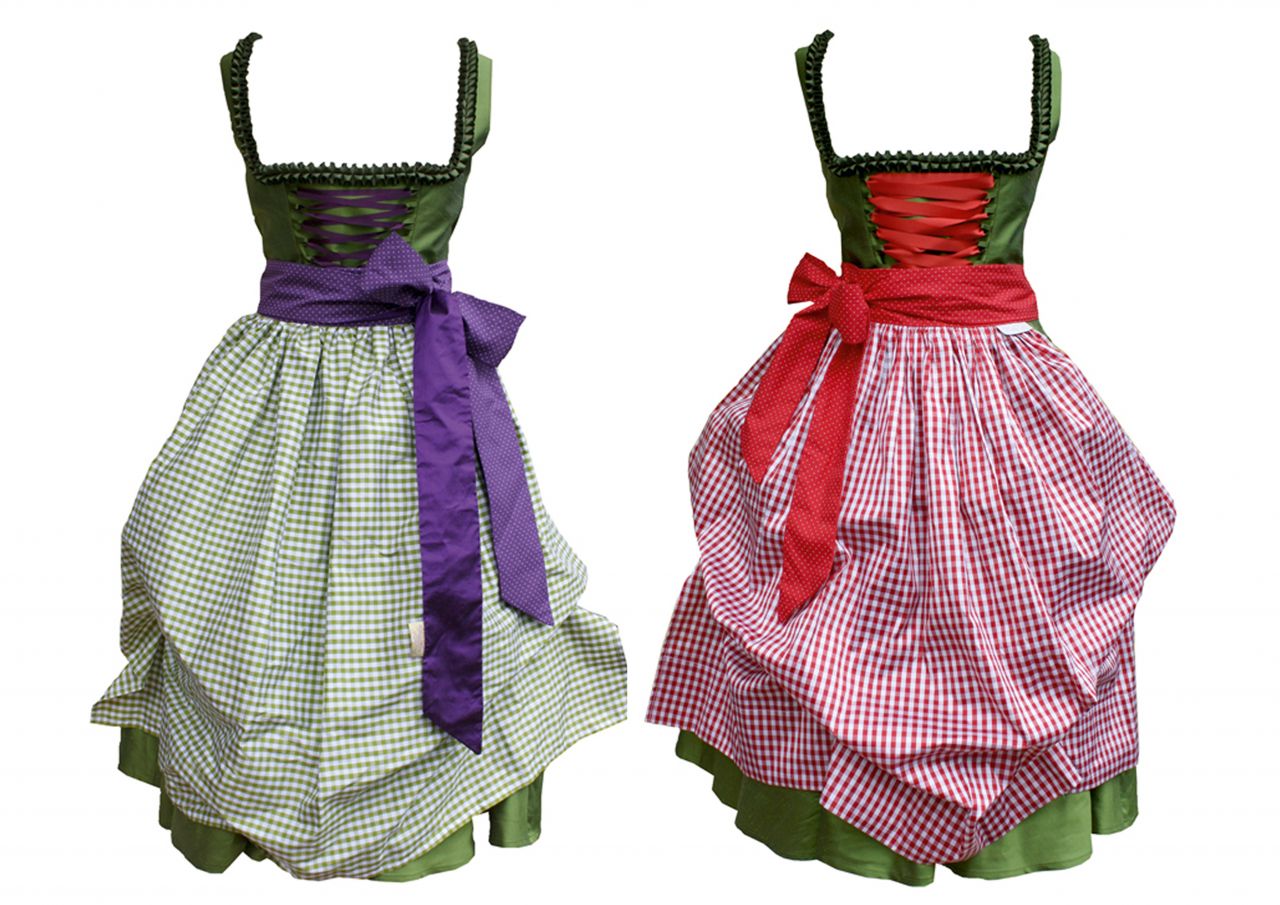 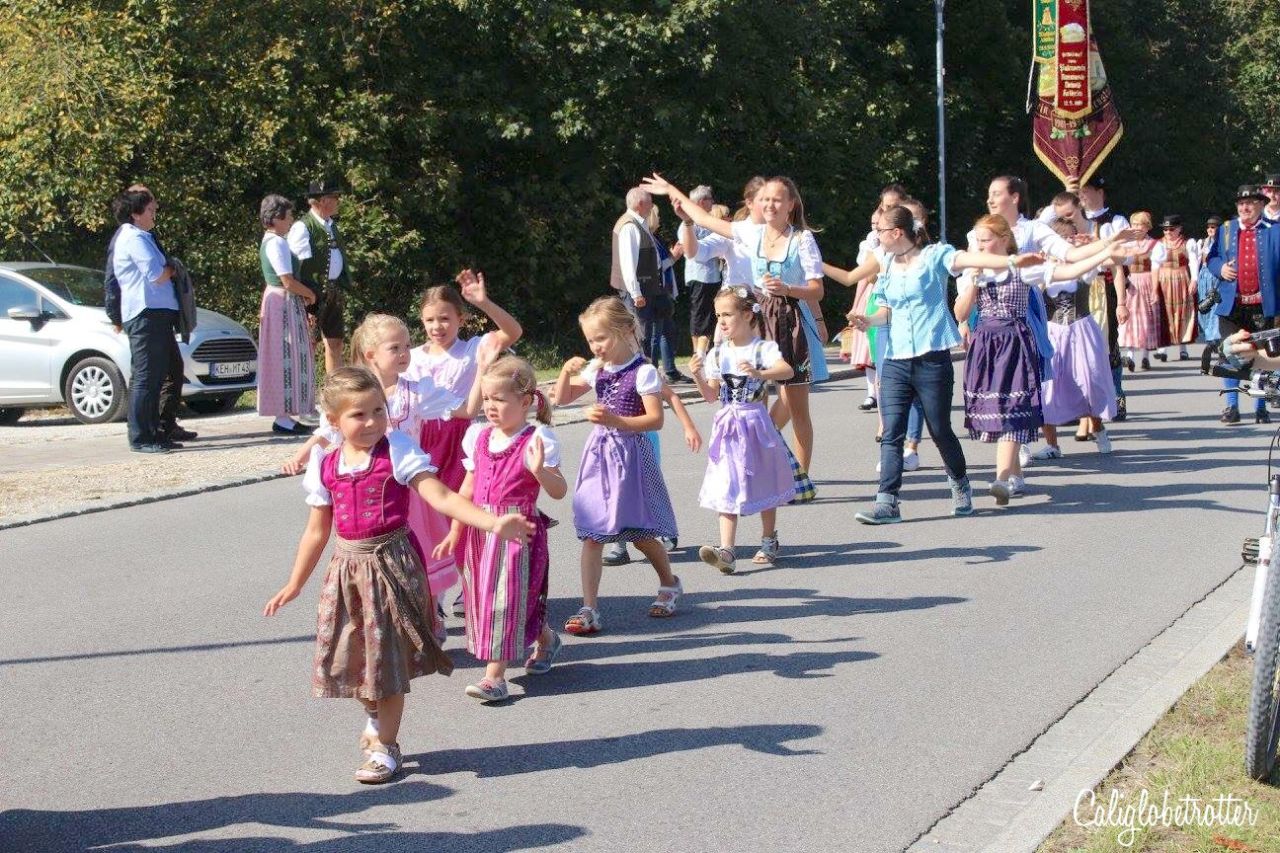 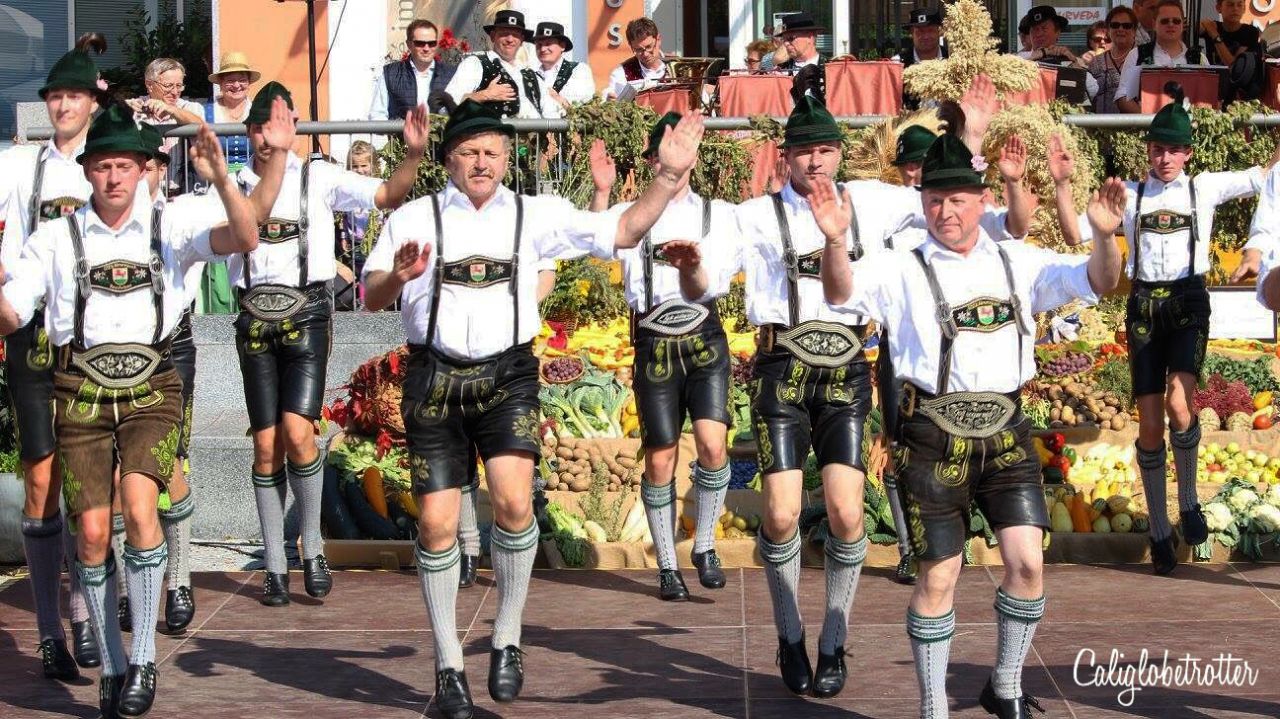 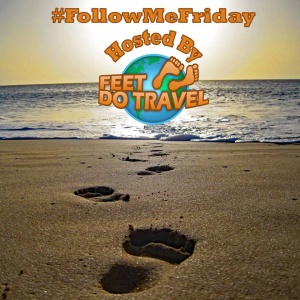 Hi ya'll! I figure it's been a while since the las